If and Only If

What possible link could there be between a snail perched on the bow of a famous violin player, and a deformed wine glass that invites us to contemplate its unusual form, while impressing upon us that its inability to fulfill its primary function results from the form itself? If we are to answer this question raised by this exhibition by Anri Sala, we need to immerse ourselves in the context.

The snail is the focus of the film If and Only If (2018), in which the camera follows its slow progression ­—a sort of paradoxical road movie— from the bottom to the top of the bow of the musician Gérard Caussé, while he performs Igor Stravinsky’s Elegy for Solo Viola.
Composed as a two-part polyphony, this piece —of about 5 minutes— is shorter than the total duration of the film, which is 9 minutes and 47 seconds. Thus, while the musician found himself forced to adapt his performance to cope with the presence of the gastropod, the artist was in turn forced to adapt the music itself to keep pace with the rythm of the movement and not to risk interrupting it until the ascent was complete; at times separating the two parts of the piece to lengthen its duration. One of the principal consequences is that the music is not illustrating or accompanying an action but is actually the consequence of the action played out in the film; which is also presented in cinemascope format, with the effect of accentuating the fictional appearance of an event that is, however, very real.

Is there a connection between the three curiously deformed glasses exhibited at the entrance of the gallery Resting Spells, (2018), and a partially visible scene in the second film displayed in the exhibition, Slip of the Line (2018).
The camera invites us on a strange journey —another trip— following the production line of a glass factory. The transformation of the material, its different states, the precisely regulated and timed progression, the glass taking shape... Everything seems to follow naturally until EDDY, the illusionist, an Italian magician, enters onto the scene of this perfectly orchestrated concert. He may not derail the entire process, which he allows to proceed to its end, but he nevertheless alters the object by managing to bend the already completed and cooled glass stems. One manipulation —that of the hand or the machine —leads to another— something inexplicable allowing the object to free itself from its form and from its function.

But the captivating aspect of the three glasses present here is that although created in the same place they result not only from the actions of the magician, but from a synthesis of several actions. The magician’s intervention does indeed lead to the curvature of the stem, while that of a master glassmaker, whose breath brought the "hat" which caps them into life, and that has not been carved as it should have been, adds to this strangeness. With the consequence of perfectly blurring the perception of what results from craftsmanship and what from magic.

It is notable that the two films, presented in adjoining rooms, are not in fact, isolated. Far from it, instead of being partitioned, the two spaces remain open and "contaminate" each other, obviously by the porosity of the sounds, but also by the use of variations of light which change the aspect of the whole exhibition and are directed by the two parts of the Elegy of If and Only If.

In addition to giving everything an almost organic character, in the sense that it is no longer simply composed of juxtaposed or contrasting works, but asserts itself as a whole in motion, bristling and alive with pulsations so it seems almost to breathe, this decompartmentalization allows the viewer to realise that something is happening elsewhere, that permeability is at work, that nothing is fixed. The fact that this experience is happening without its nature being clear or identifiable, threatens the primal integrity of the works and also puts them in a situation of vulnerability assumed by the artist.

Returning to the question of what the wine glass and the disjointed Elegy have in common, a first reading could lead one to surmise that both are characterized by a way of imposing an incongruity that both surprises and thwarts the expectations of reality. Confounding expectations, re-imagining function, challenging the senses, thwarting obvious interpretations... This is enough in itself, but that's not all. In fact Anri Sala’s commitment to this distortion of reality is not a "simple" disturbance but is actually a real manipulation, expressed in several different ways.

Careful observation of the work brought together here reveals different uses or strategies, all governed by an idea of manipulation. Manipulation of the senses or emanating from existing gestures and processes, the artist introduces disruptions that ultimately lead to changes, not only of the final image that objects, such as wine glasses, can themselves present, but also and above all to modifications of the choreography of the gestures involved in making and action.

The choreography of the banal or everyday is often examined in Anri Sala’s work. In 2011, 1395 Days without Red was one of the most acute explorations of this, with a precise examination of the ballet of the people of Sarajevo at war —and especially a young woman on her way to a music rehearsal— forced to strategically weave through the streets in order to evade sniper fire.

Similarly it is a strategy of movements adopted by the musician in If and Only If, constrained to disrupt his gestures and the manner of his playing to allow the snail to continue his journey. The magician in Slip of the Line also adapts his movements strategically, to disrupt the finished product of a factory line. Not to mention that along with manipulation, everywhere we see an idea of constraint evident in each of these works.

Through the disruptions imposed on real gestures, this constraint results not only in the modification of postures or states; in addition it contributes to the development of a language and a vocabulary.

The elongation of the Stravinsky Elegy constitutes in some way, a subversion of language, without the piece appearing unnatural. Just as the intervention of the magician resulting in deformed objects allows the machinery to express itself in a new language. With this transition there is a tour de force, which is a real paradox; if magic allows us somehow to escape the rationality that governs the world, it does not become irrational, in the sense that the working of the factory line has not been derailed but has had its vocabulary enriched and extended with a few extra words.

Using constraint as a tool for the redefinition of symbolic and iconographic principles is also expressed in another body of works on paper. The Untitled series (Maps / Species) (2018) shows maps of countries such as Panama, Chile, Italy or Croatia, slightly distorted and discoloured as if marked by time. They are inspired by eighteenth-century engravings documenting newly discovered species of fish, their layout was sometimes constrained by the arbitrariness of an imposed framework that facilitated classification.
Here too, the artist imposes a framework for the elongated cartography of these nations, struggling to find their place, and in doing so, upsets the image and integrity.
In this way we can easily talk about the ‘poetry of geopolitics’ with regard to the overall body of work in the exhibition. Through the finesse of his metaphors and the elegant precision of his eye without ever using the term or beating us over the head with it, Anri Sala is also engaging us in the political, in these works where constraint, manipulation, rewriting and disruption are common theories.
The different ways in which he traverses such diverse territories not only contribute to the possibility of another way of relating to the world but also, extrapolating, to consider a new social acceptance of change; a way of imagining the possible reworking of the very nature of the objects and situations he is so acutely scrutinizes.

Born in 1974, educated in Albania and France, Anri Sala lives and works in Berlin.
Since the 1990’s, Anri Sala has been working in a range of media including video, photography, installation, and more recently drawings and sculptures.
His work explores the boundaries between image and sound in order to generate carefully assembled time-based moments which overlap one another. Through a new form of language, his work opens to multiple perspectives and interpretations, bringing together the past, present and future. According prominence to light, sound and space design, Anri Sala’s work is often presented in immersive spaces, thus stimulating our senses and creating a link between the body and the architecture.

His work will be shown in several upcoming solo exhibitions including at the Castello di Rivoli Turin, Italy in February 2019, at Fondation Botin in Santander, Spain and at the Mudam Luxembourg in the autumn of 2019. 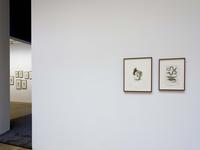 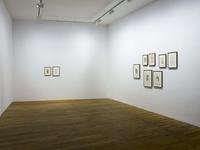 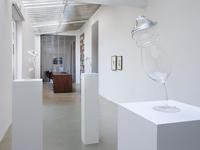 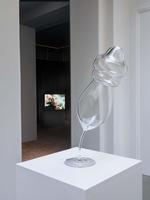 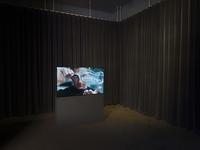 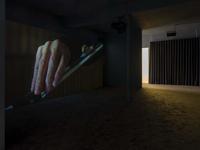 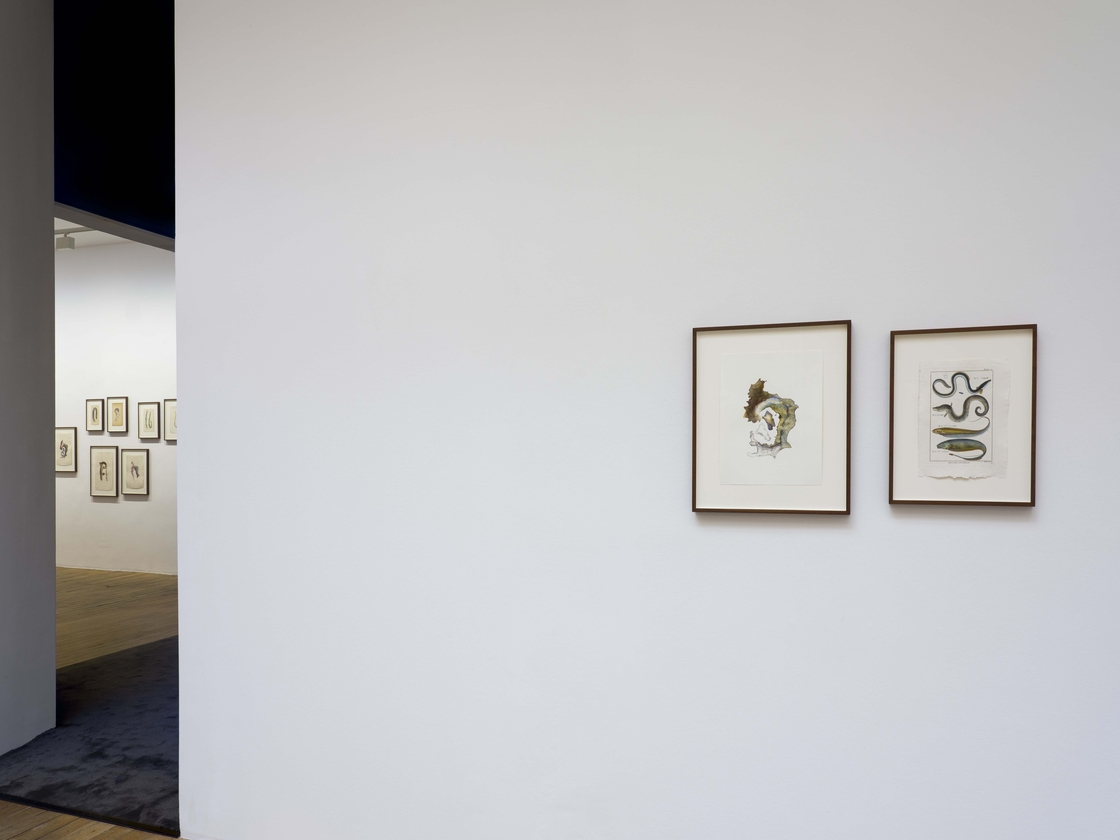 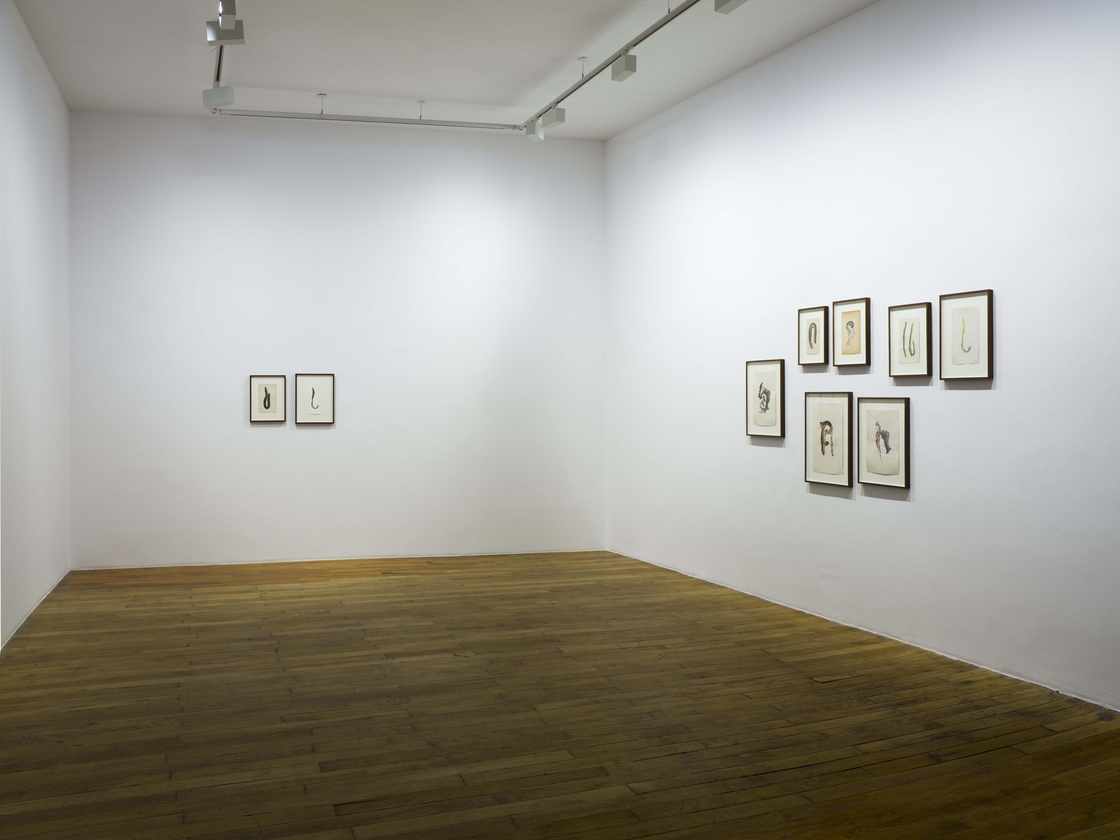 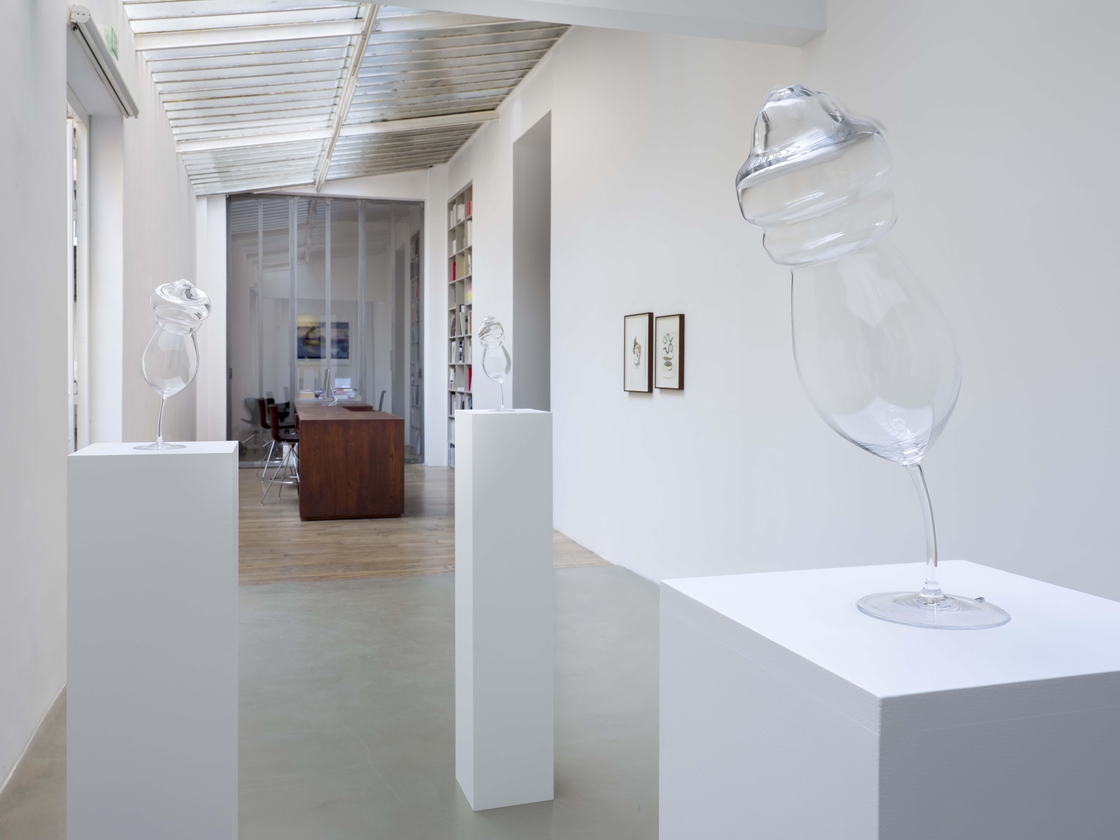 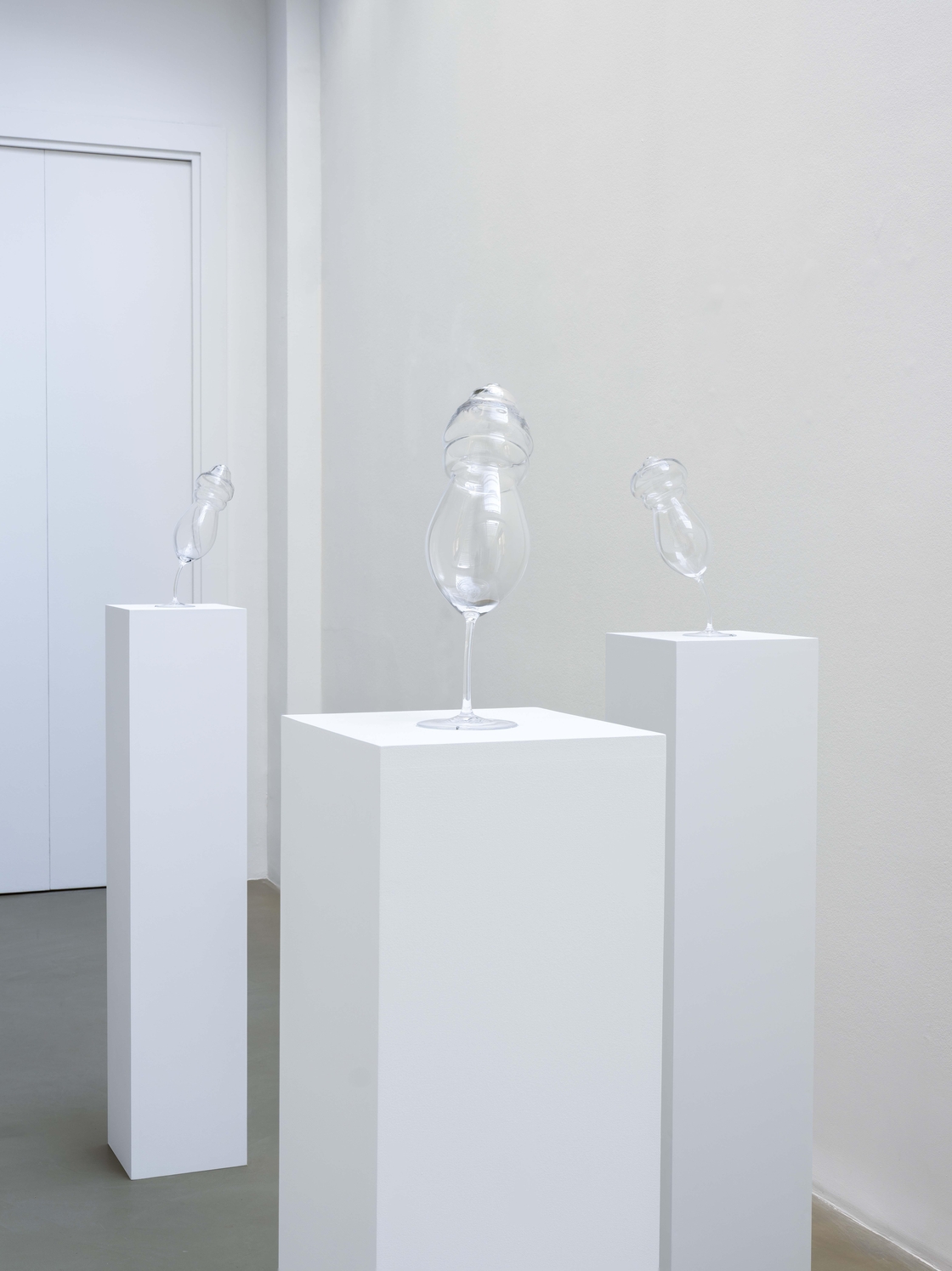 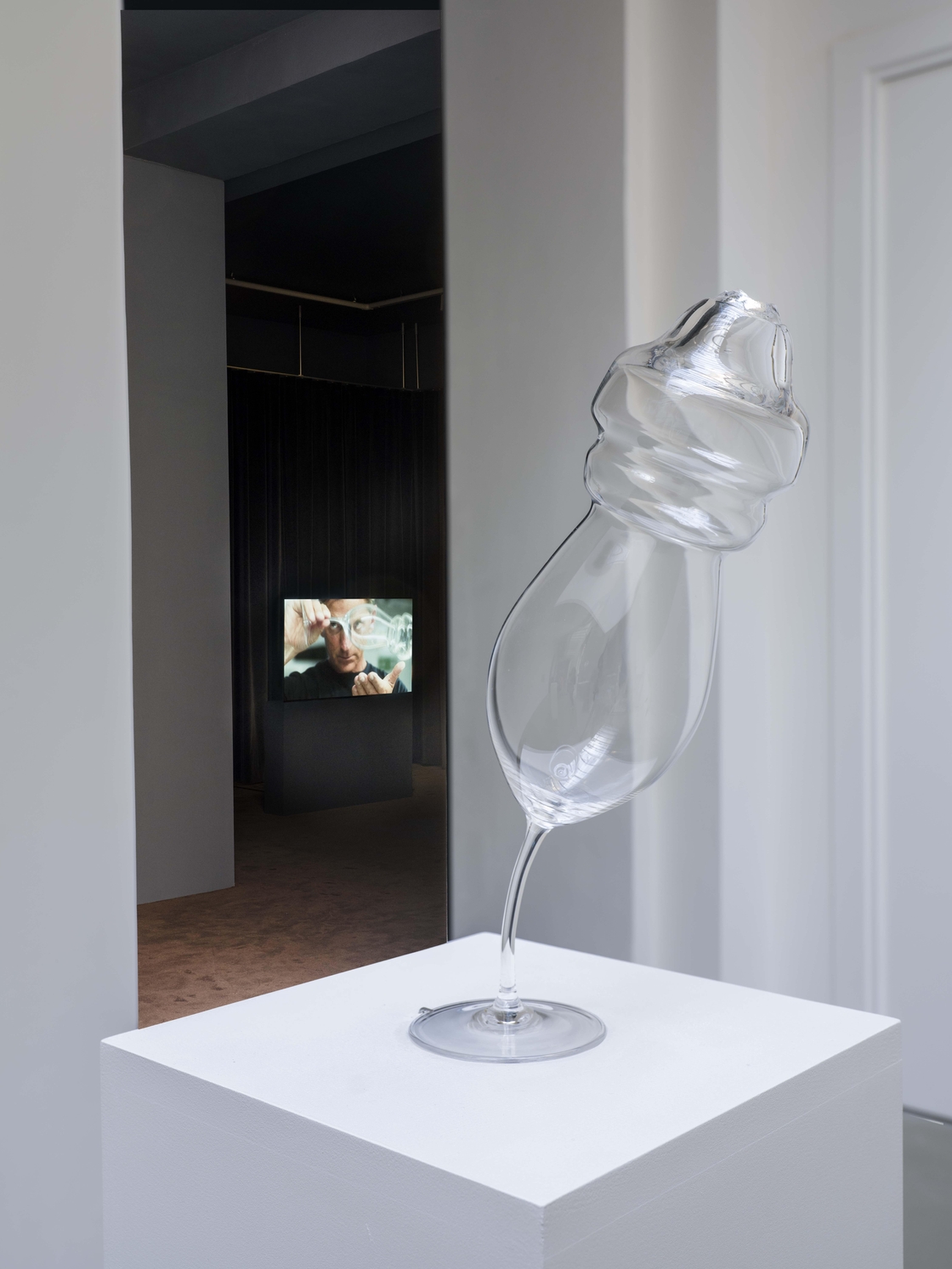 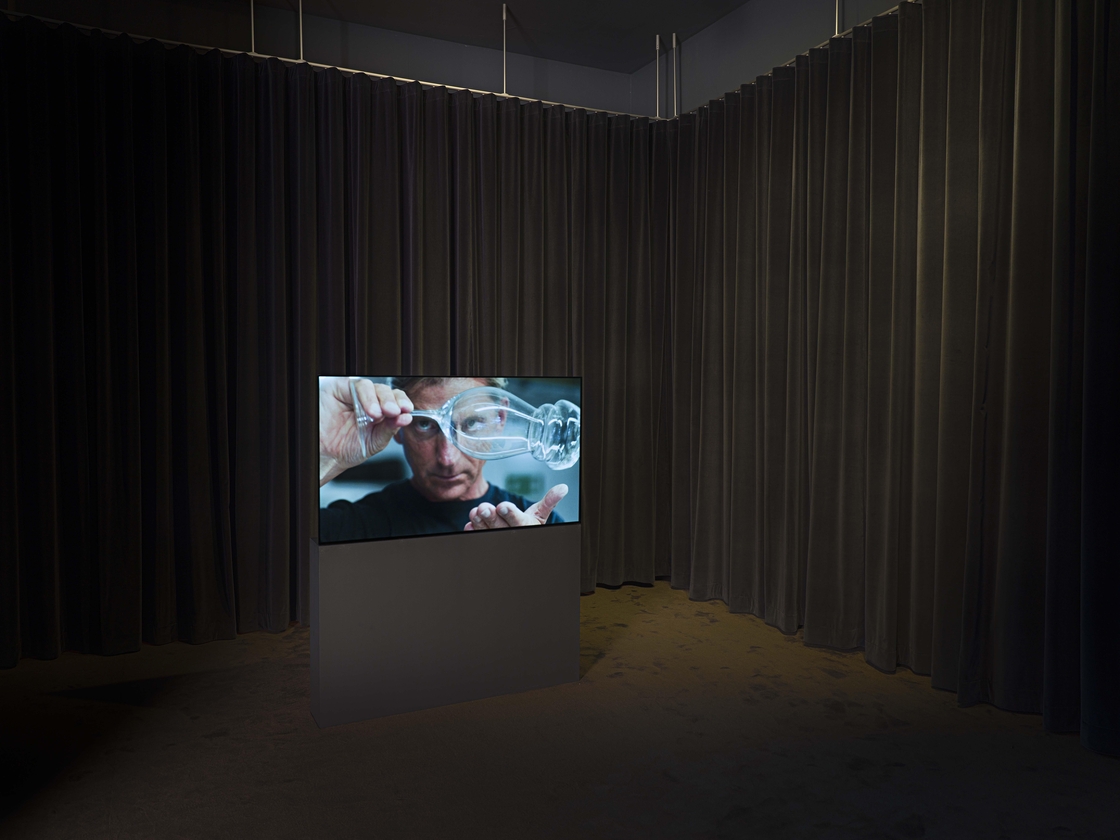 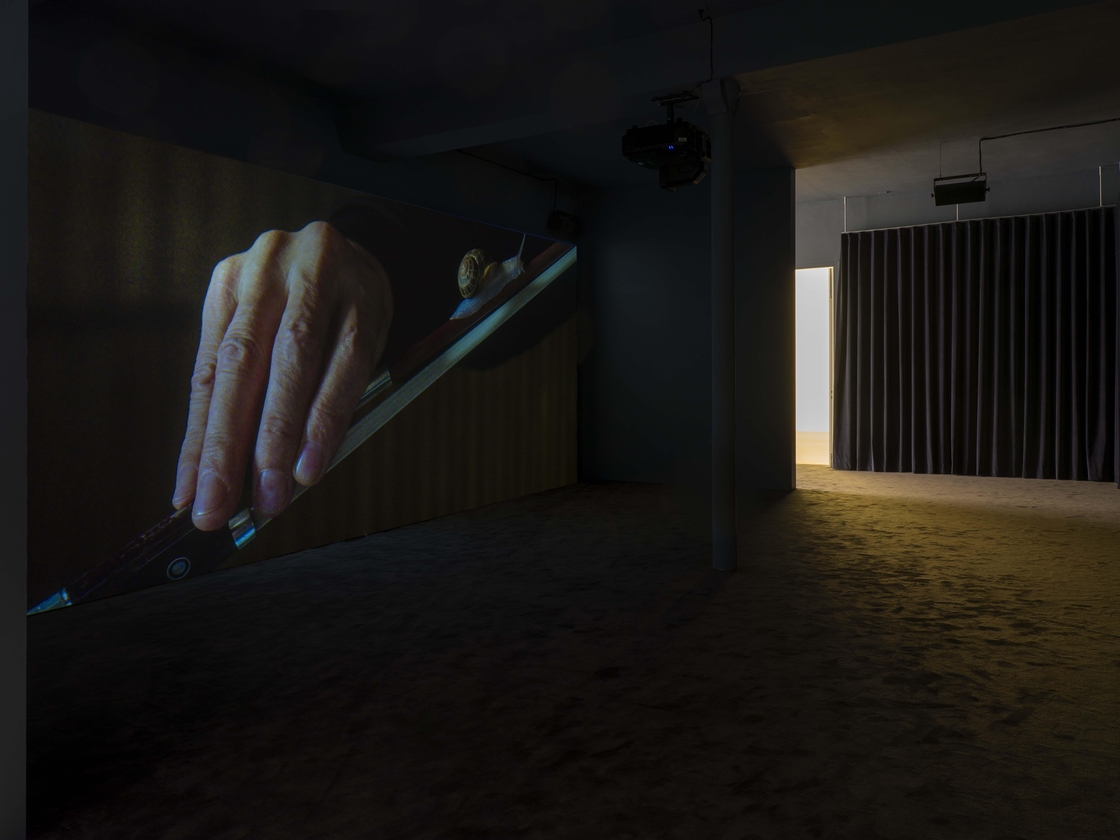 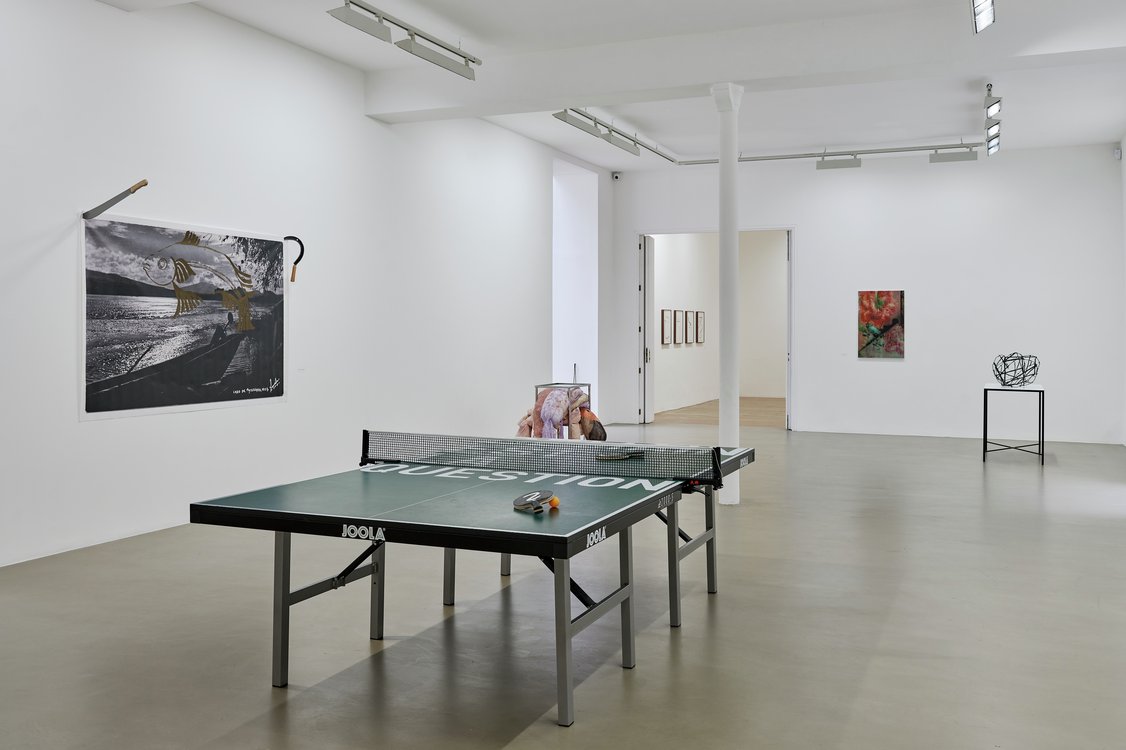