Rotating blinds, glowing light bulbs, rattling bells and the scent of gunpowder and wildflowers. South Korean artist Haegue Yang (b. 1971) is known for her distinctive sculptures and large installations that engage the senses and incorporate a wide range of materials, from drying racks and turbine vents to peacock feathers, artificial plants and nylon pompoms.

Yang’s exhibitions have been hosted by major art institutions around the world such as The Museum of Modern Art in New York and Tate St Ives in the UK. In 2009, she had a double feature at the 53rd Venice Biennale, at the Korean Pavilion and at the Arsenale. Now, her engaging works take over SMK.

Haegue Yang: Double Soul constitutes this leading artist’s first solo presentation in Denmark and comprises more than fifty works, including formative, seminal and newly created works. Covering her prolific artistic production from 1994-2021, Double Soul also spans a range of media: installation, sculpture, text and sound.
Among the many treats in store, visitors will be able to experience the piece Silo of Silence – Clicked Core. This 16-metre-tall rotating blind cylinder made of two layers offers a shimmering and silently dynamic space, when you step inside. Some of Yang’s sculptures will occasionally be activated by museum staff.

‘We are very excited to be able to show Haegue Yang’s fierce and fabulous works at SMK. Yang has been hugely dedicated to Double Soul: she has created two works for the exhibition and has been involved in all aspects of it – and visitors will definitely be able to experience that,’ says Marianne Torp, senior researcher at SMK and curator of Haegue Yang: Double Soul.

The exhibition title Double Soul refers to Yang’s preoccupation with doubling and pairing seemingly disparate dualities. In her exploration of the connections between apparent contradictions such as traditional and modern culture, industry and craft, fact and fiction, as well as the quotidian and the exceptional.

Such a duality is also found in Yang’s biography, as a graduate of art schools in South Korea and Germany, and residing alternately in Seoul and Berlin. In her art, Yang addresses concerns such as a dual, multiple or non-belonging as well as isolation and community, and several of her works spring from her own sense of not fully belonging anywhere.

“I’m interested in the idea of ​​the double because it’s about everything that’s not considered as the origin with its associations of wholeness. In fact, so many things lie behind the word double; all that is left over and all that overlaps. The double is also what we aspire to become, but which is left in the shadows,” says Yang.

New sculptures with ties to Denmark

For the exhibition at SMK, Yang has created a central piece of a sculptural duo, Sonic Intermediates – Double Soul. The duo refers to the work and life of two groundbreaking artists, Greenlandic-Danish Pia Arke (1958–2007) and Danish Sonja Ferlov Mancoba (1911–1984) who spent most of her life in France. Yang honours their spirits and traces their life in imagining their inspiring power today. Both pioneering artists are represented in the SMK collection.

Each in their own way, these two distinguished artists resonate with Yang’s hybrid artistic practice and approach with multiple affiliations, and like Yang, they had resisted being tied down to monocultural and national frameworks. One part of the duo is inspired by Ferlov Mancoba’s multi-legged sculptural creatures, while the other springs from Arke’s work critically stating the consequences of colonisation. This duo, with its intricate details, diverse references, and subjective interpretations, exemplifies Yang’s elaborate sculptural production. 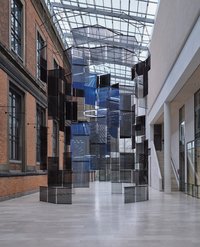 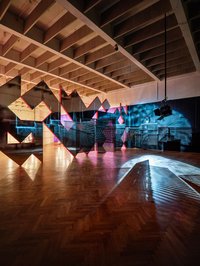 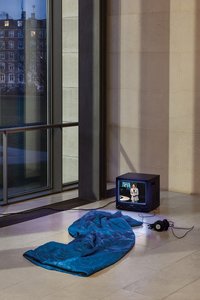 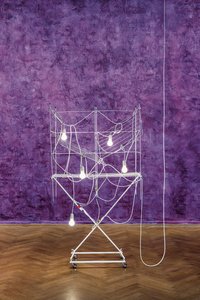 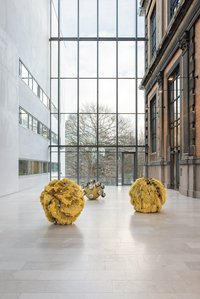 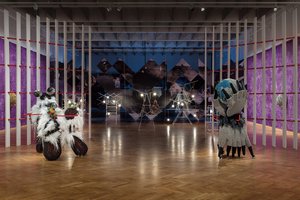 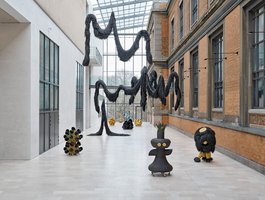 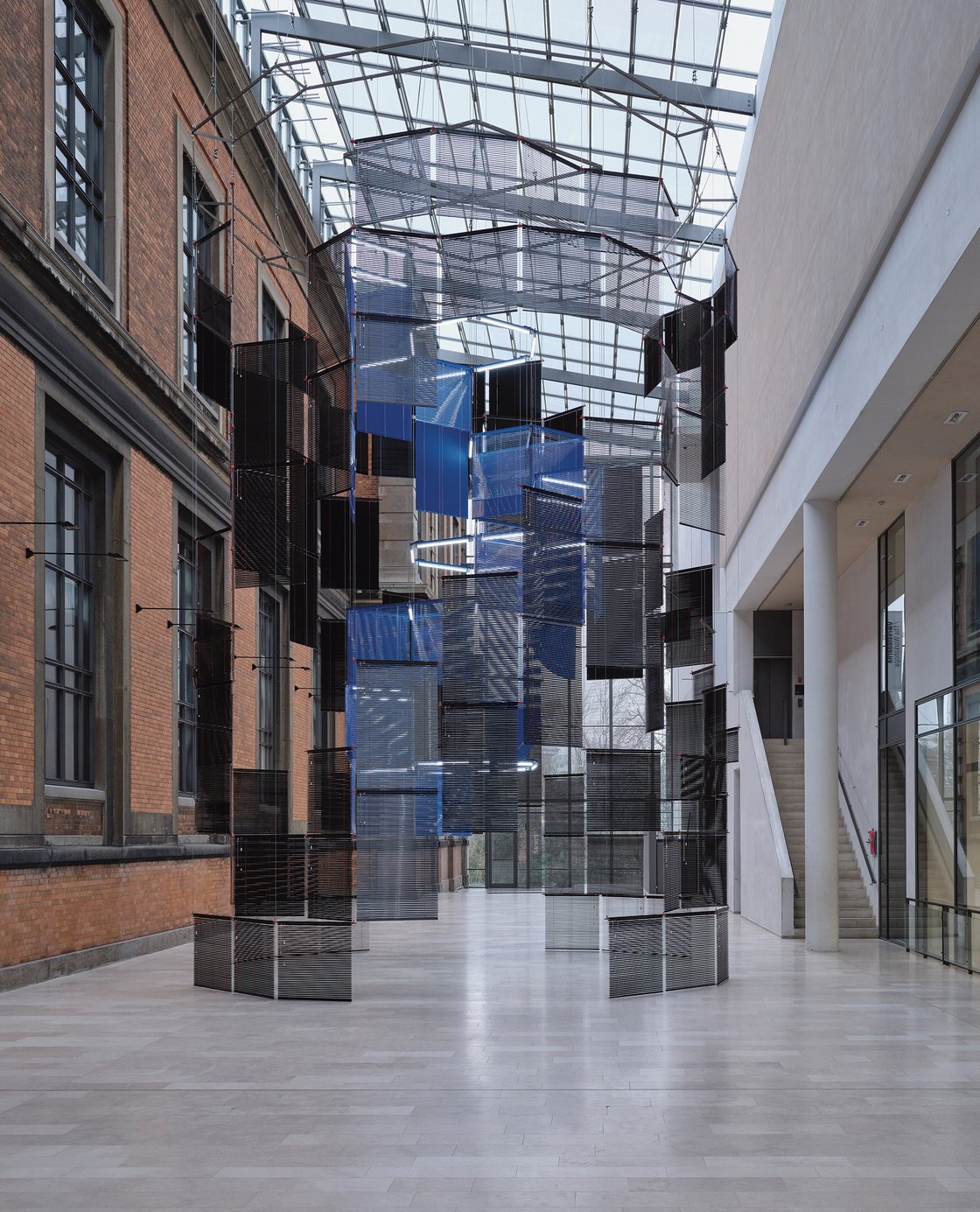 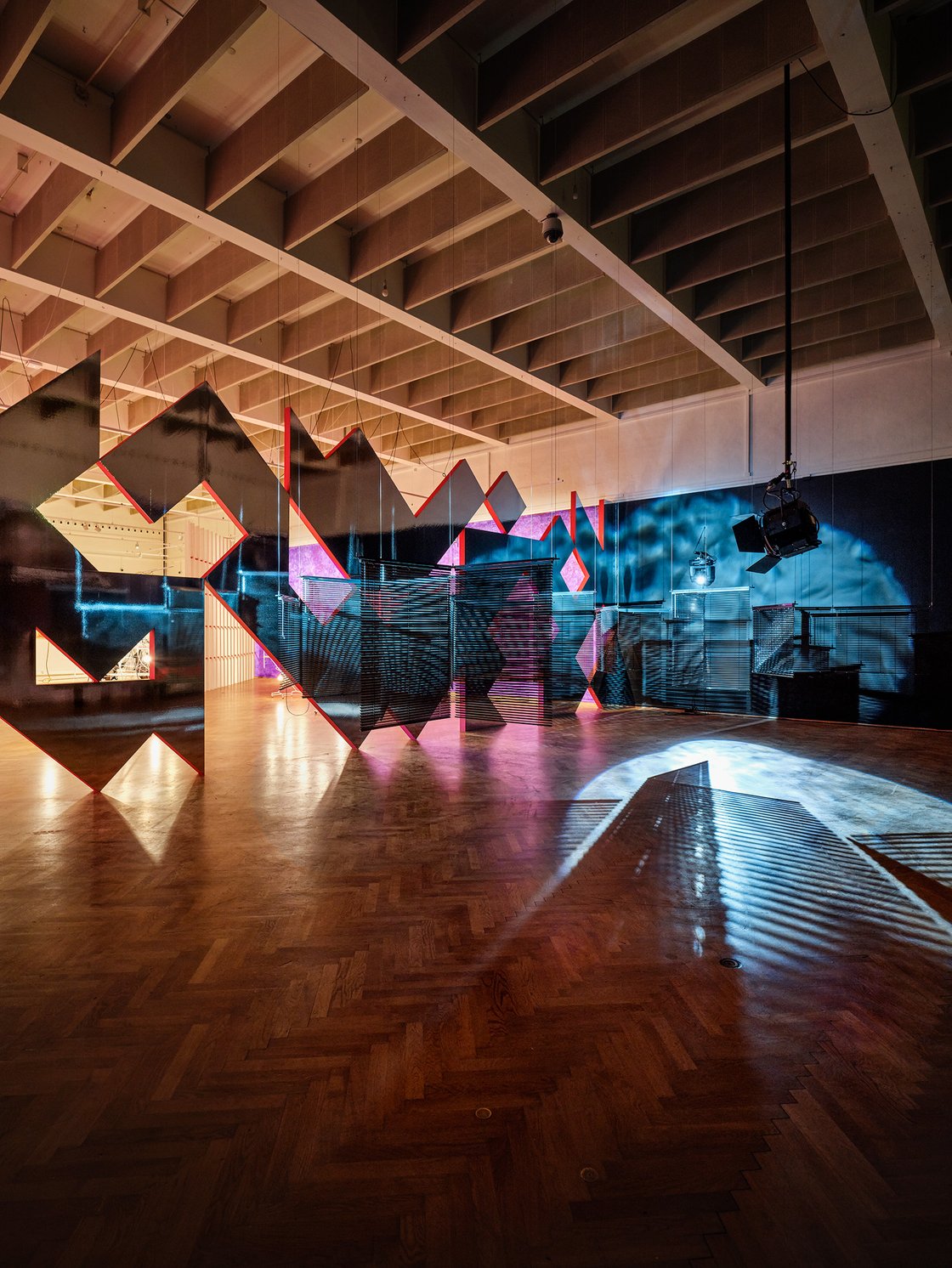 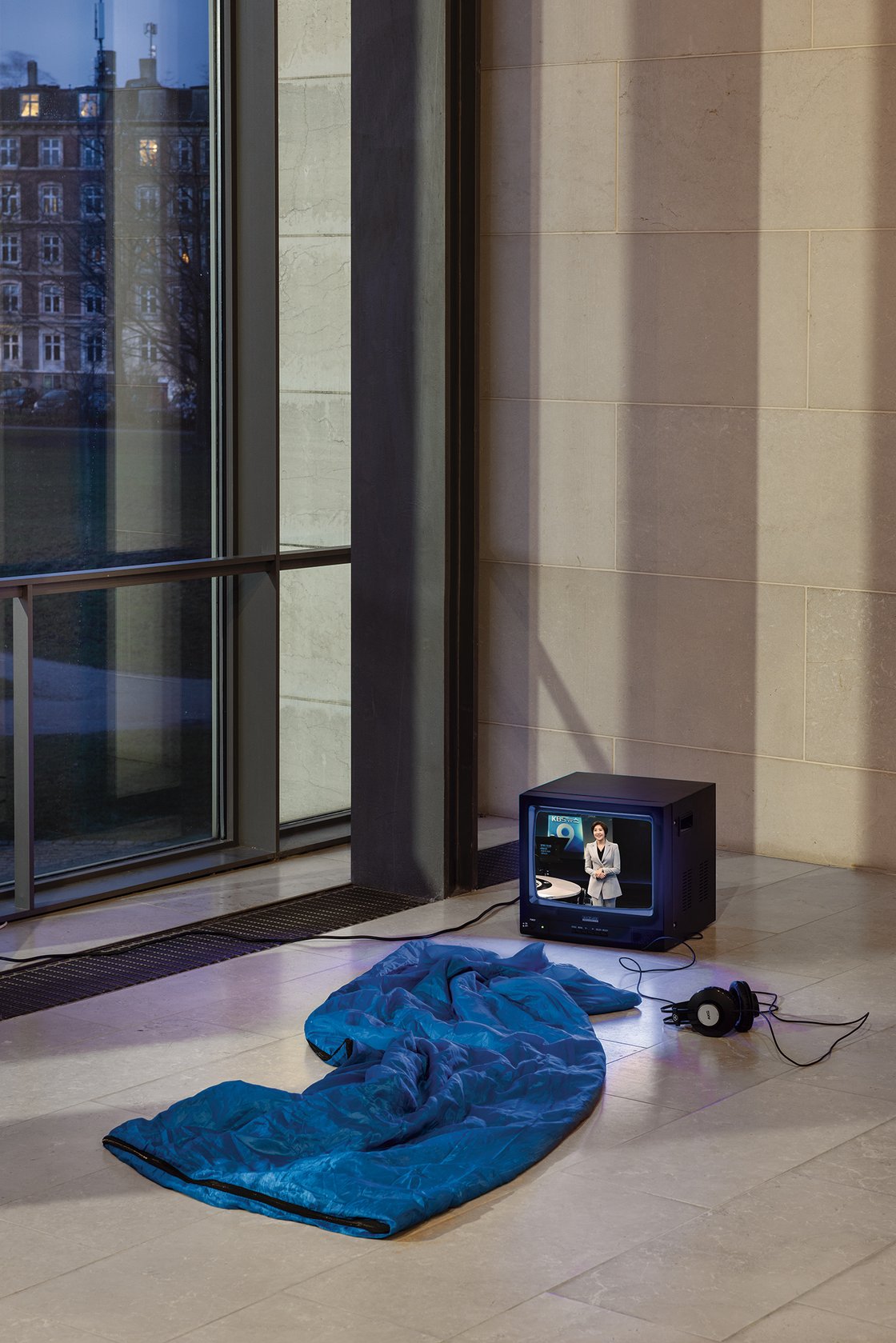 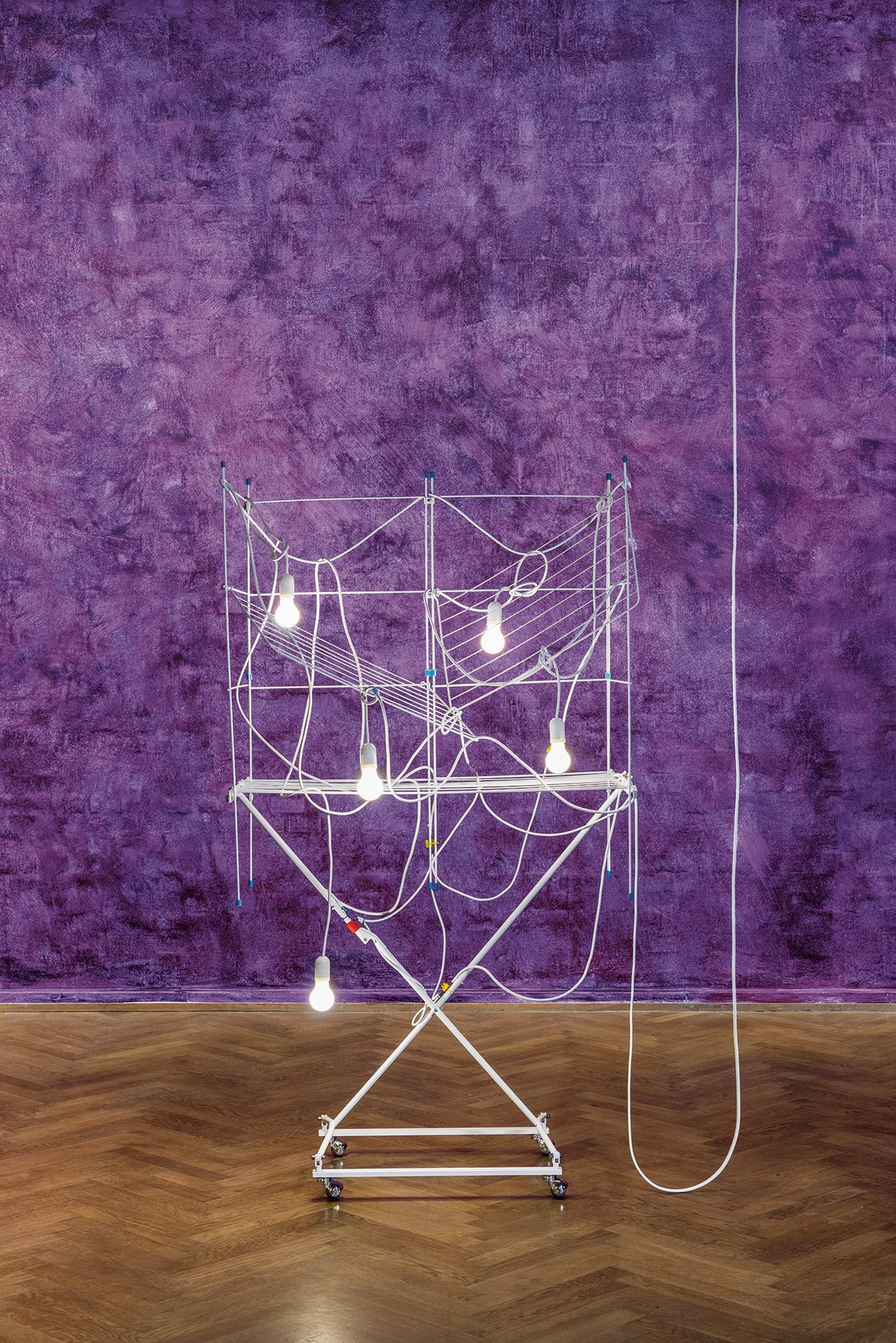 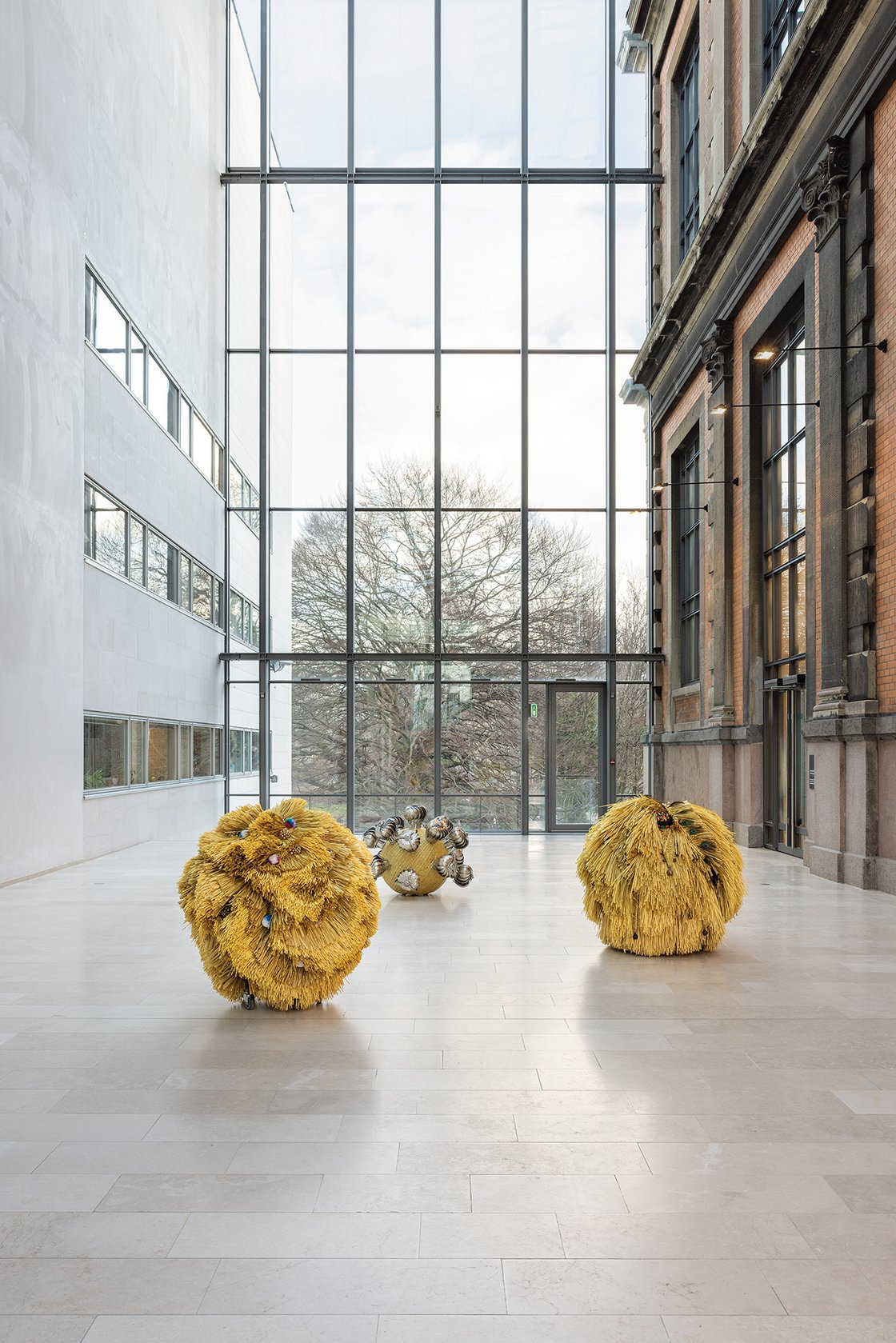 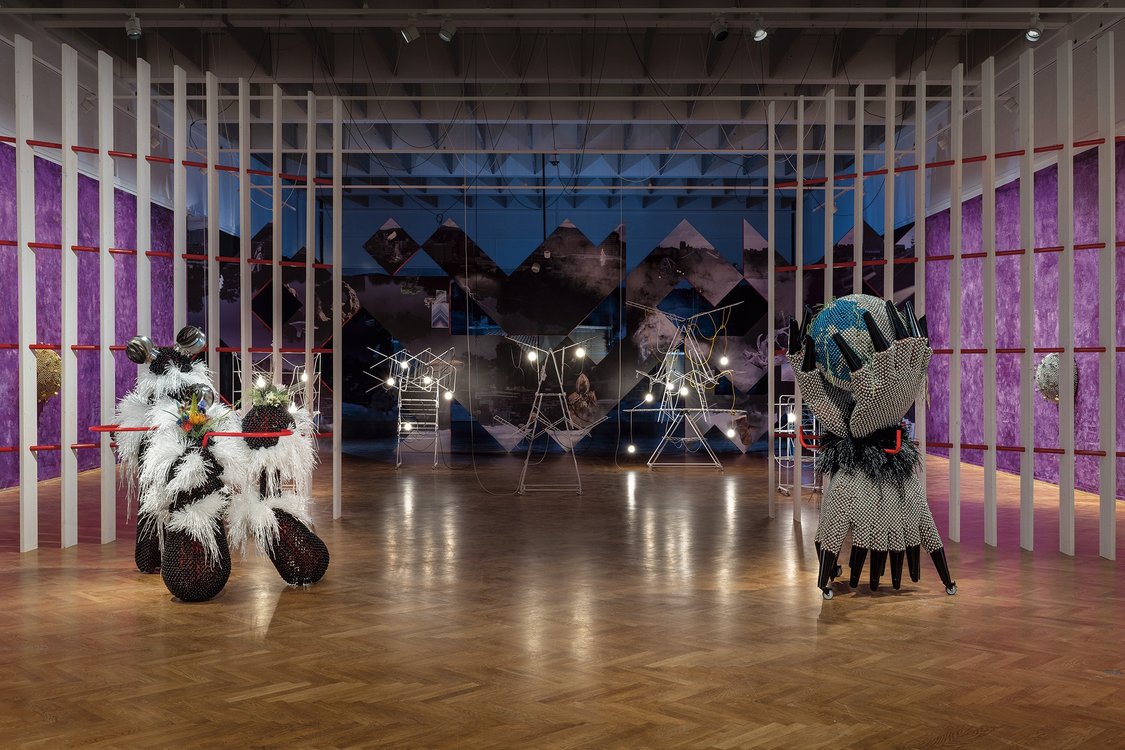 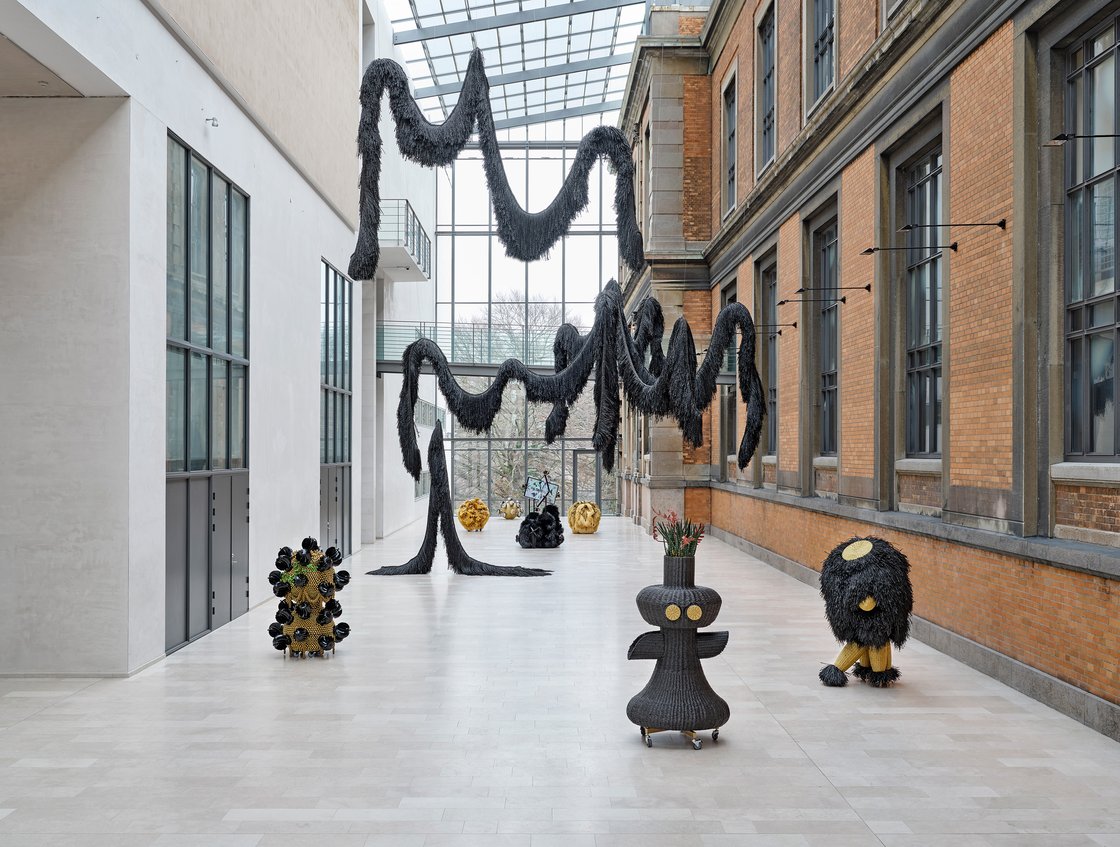 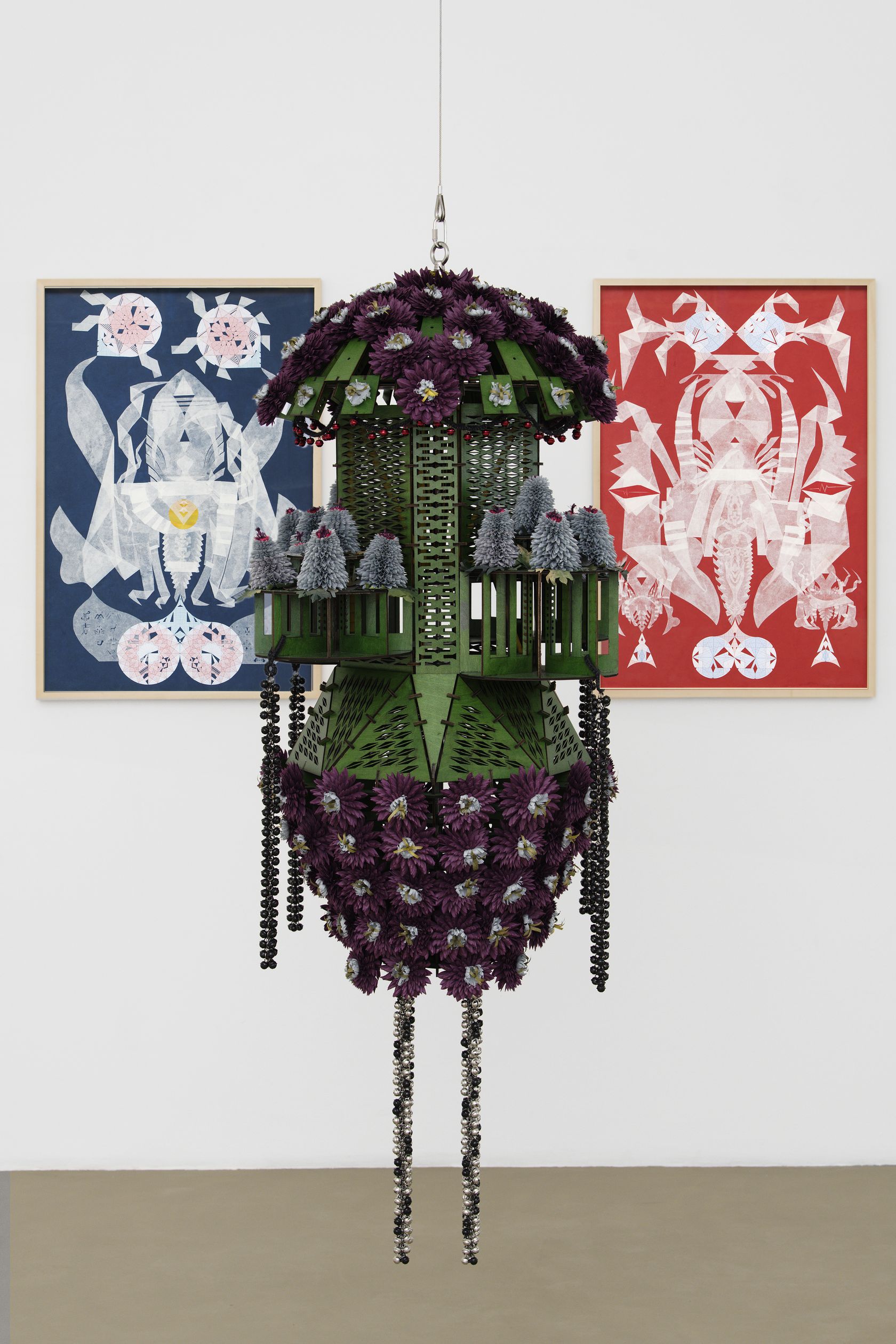