Tarek Atoui comprehensively exploits the potential of sound art, which lies at the heart of his practice. He is not only interested in how audio events or sounds develop an acoustic effect. Equally important to him is how these phenomena can be perceived with sensory organs other than the ear, how they act as a catalyst for human interaction, and how they relate to social, historical or spatial parameters. The point of departure for his works is usually extensive anthropological, ethnological, musicological or technical research, which results in the realization of instruments, listening rooms, performances or workshops.

The Fridericianum presents Waters’ Witness, the first solo exhibition in Germany of the work of Atoui, who was born in Beirut in 1980 and now lives in Paris. The show is based on Atoui’s ongoing project I/E, where the artist has been documenting the sounds of city ports, including Athens, Abu Dhabi, Singapore, Porto, and Beirut, since 2015. Previously separate components of this research are brought together in Kassel, where audio recordings from different harbors are combined with materials—marble blocks and steel girders—gathered from each site to form a single unit with the surrounding space. This installation is complemented by The Tables of Contents, a work around which the central themes of participation, education, and experimentation in Atoui’s work coalesce. 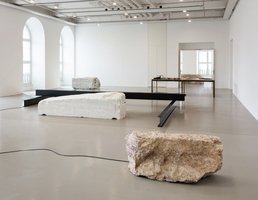 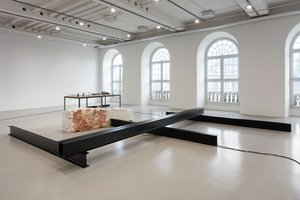 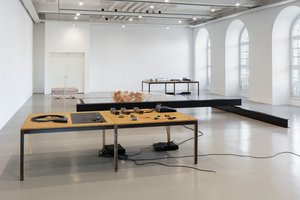 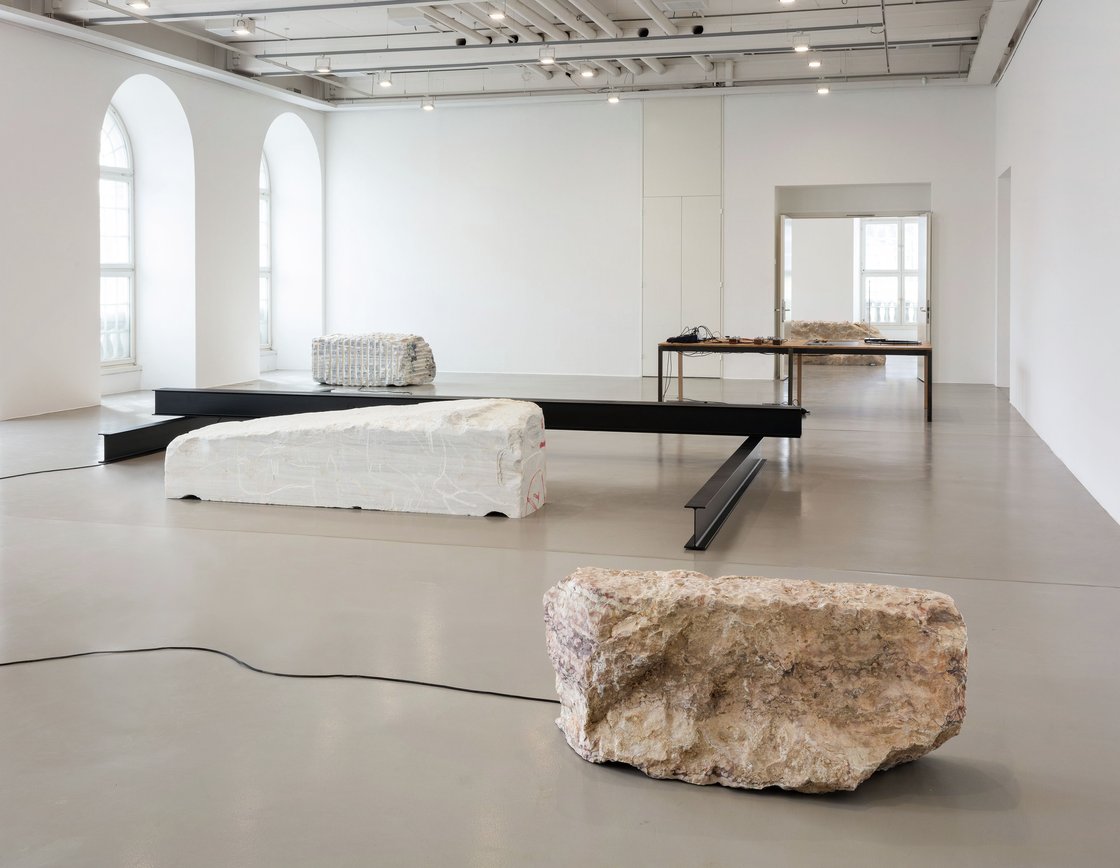 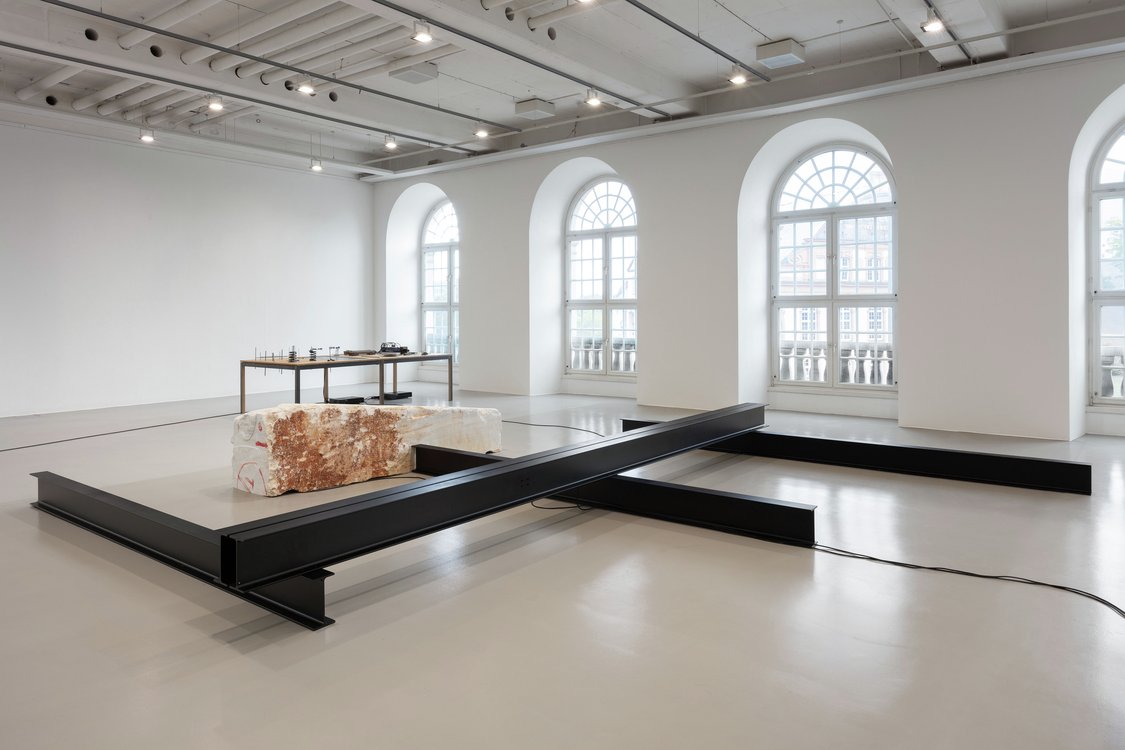 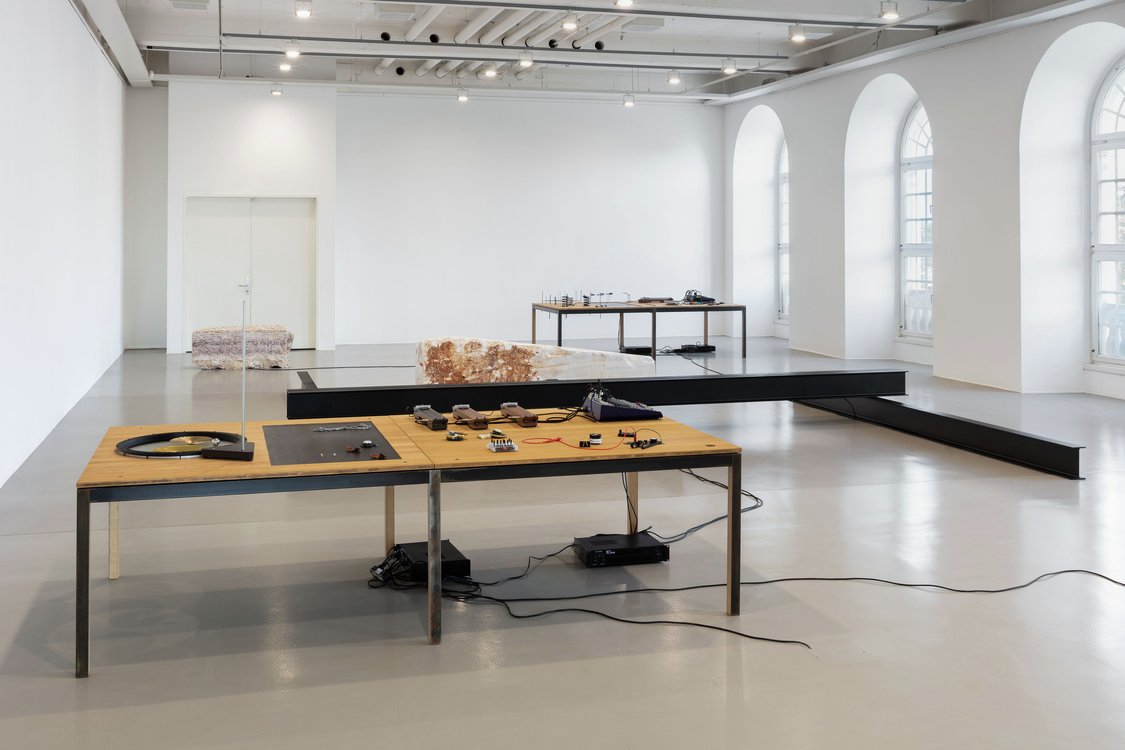 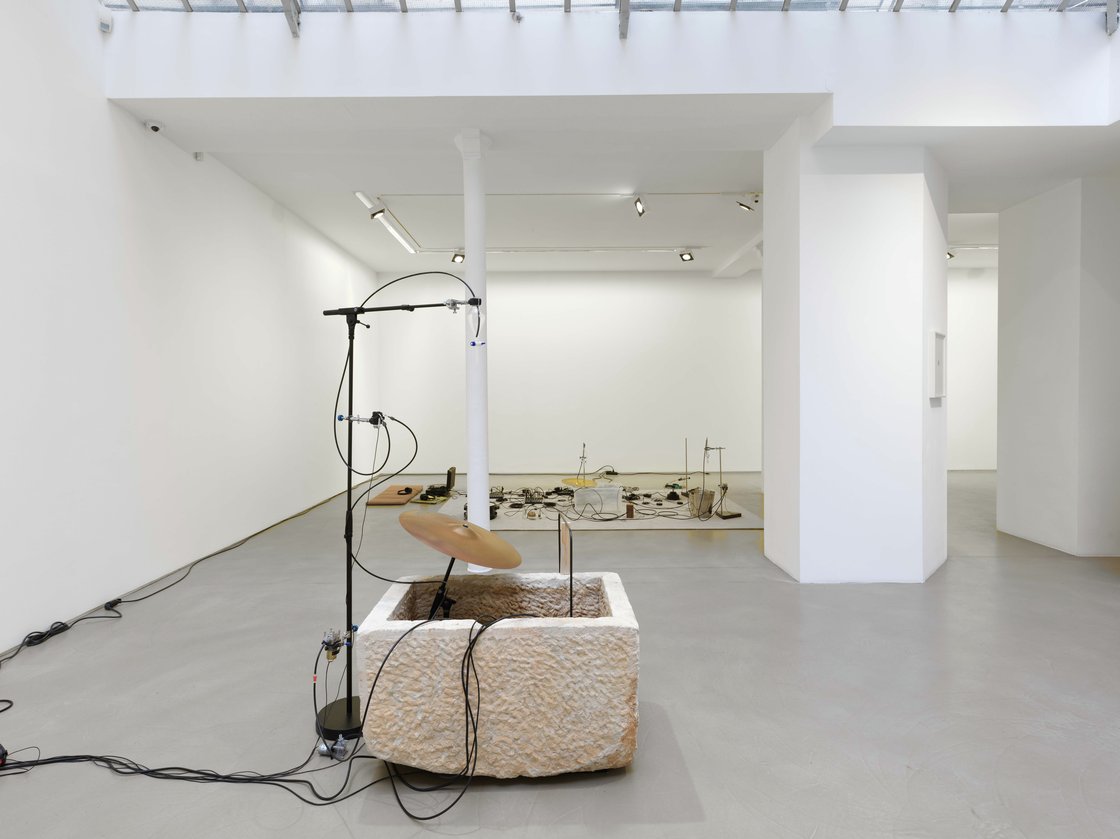 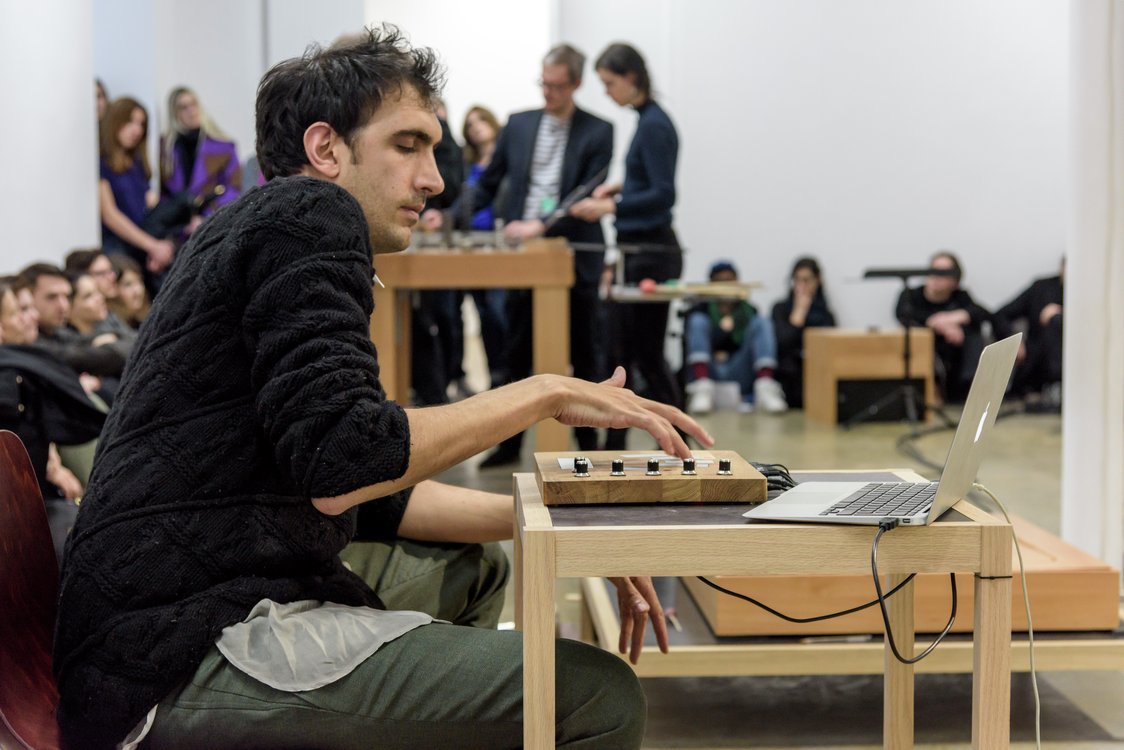