Over the last two years, Wade Guyton has created a new series of paintings that will be on view at the Museum Brandhorst for the first time in its full range and complexity. While minimalist symbols such as the letters X and U, stripes, and monochrome surfaces were the prominent features in his previous work, Guyton’s new canvases surprise with an array of diverse motifs and techniques: cell phone snapshots of his New York studio, screen captures of the online edition of the New York Times, as well as abstract forms. The latter are in fact extreme enlargements of bitmap files, offering a closer look into the ‘anatomy’ of digital visual language. The exhibition at the Museum Brandhorst features 35 paintings on canvas, two video projections as well as a series of drawings titled Zeichnungen von Drama und Frühstück im Atelier. For the 120 drawings in this work, Guyton digitally printed on pages torn from art catalogues. They are displayed in 14 vinyl composition tile-lined vitrines.

Since the early 2000s, Guyton has pursued, with impressive consistency, an investigation into the conditions and impact of digital image production. His artistic practice follows a seemingly simple process: linen and pages from art catalogues are fed through an inkjet printer. Over the years a ‘signature style’ has emerged, consisting of a set of signs and motifs that Guyton enters into programs such as Photoshop or Word to subsequently print on various forms of support. Through unplanned overlaps, mechanical errors and discrepancies that reveal contingency in digital technology, his art renders digital code visible and lets it ‘speak’. The artist purposefully misuses his printer by challenging it with commands and materials that exceed its design specifications. As a result, the digital work everts its inherent conflicts, eliciting a discussion on the conditional nature of its visualization.

In his new series Guyton goes a step further, intensifying the interplay between painting and photography, analogue and digital modes of depiction that has always been present in his work. By integrating the now-ubiquitous formats of the cell phone snapshot, screen capture, and zoom, Guyton expands his visual language both outwards and inwards. His art is tracking the rapid expansion and diversification of digital code into all areas of life: recording, for example, the click on the news, the glance out the studio window, the coffee break in the kitchen, and the floor on which the artist stands while the canvas gradually comes out of the printer and edges, inch by inch, over the floorboards. 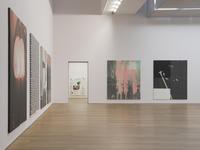 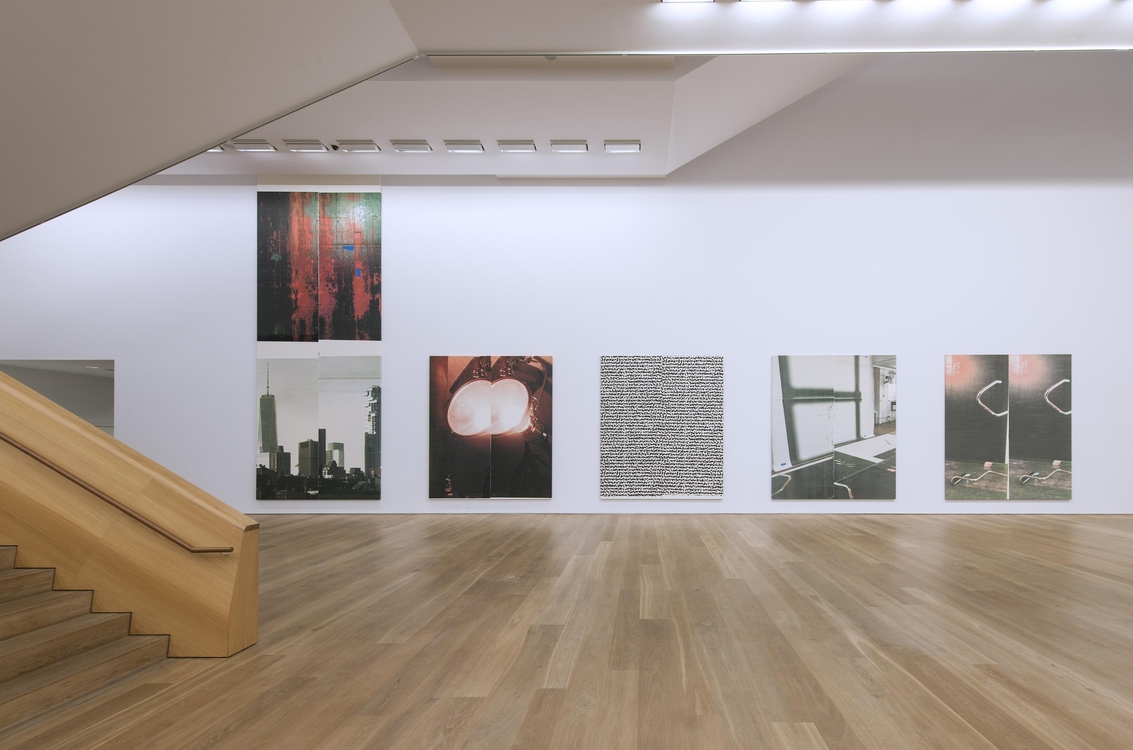 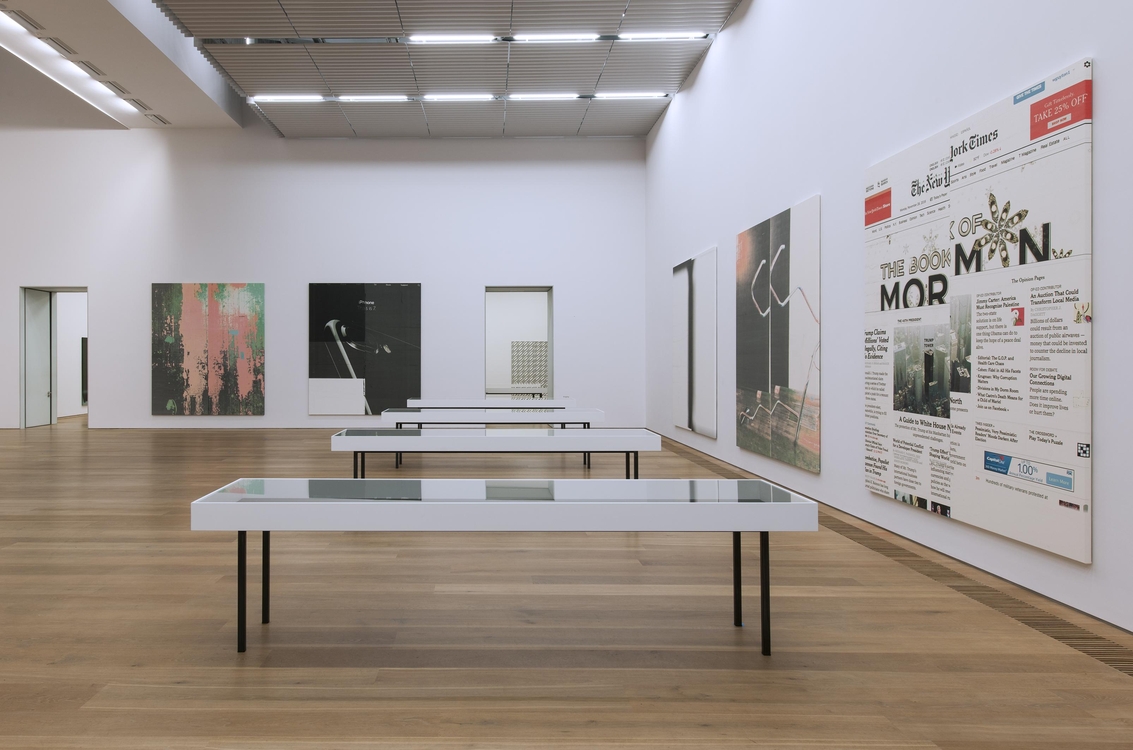 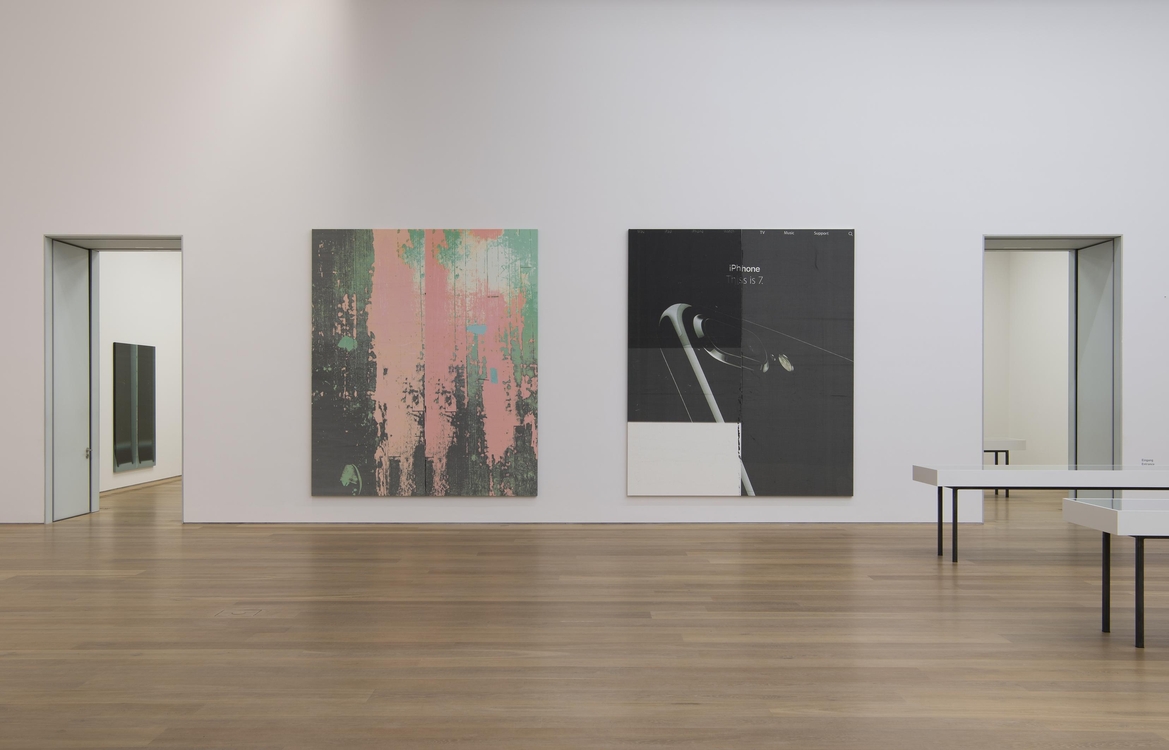 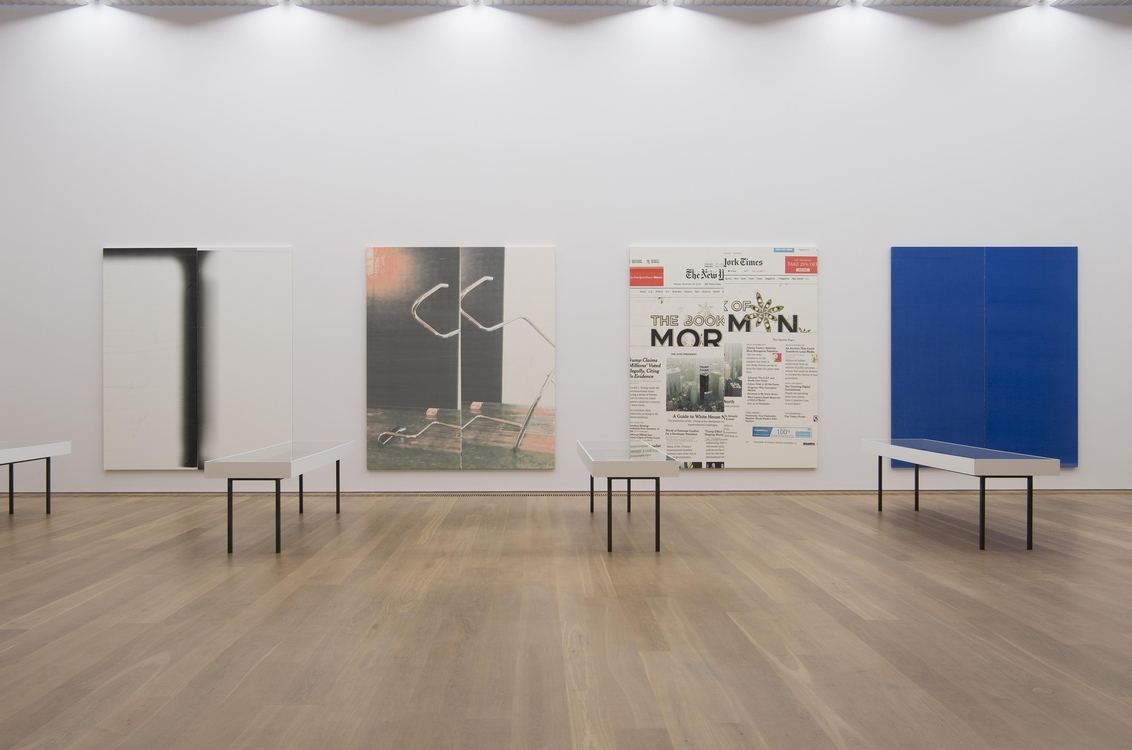 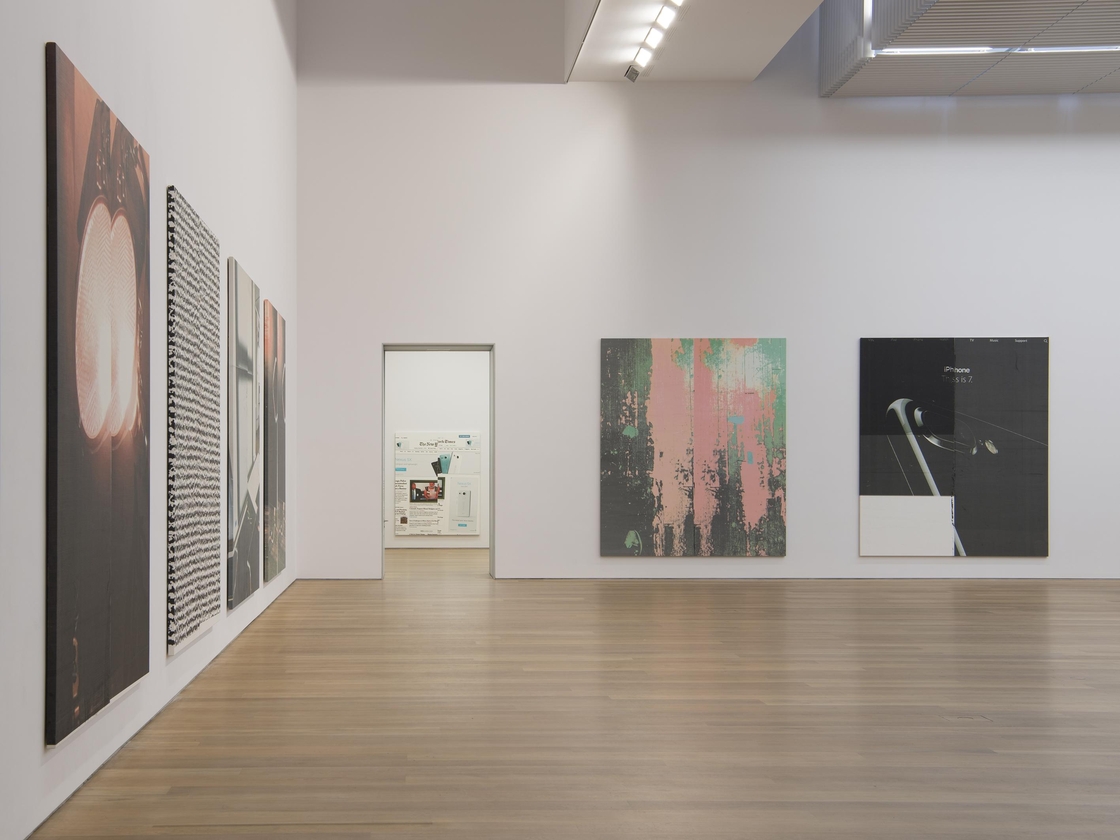