An Evening with Wolfgang Tillmans 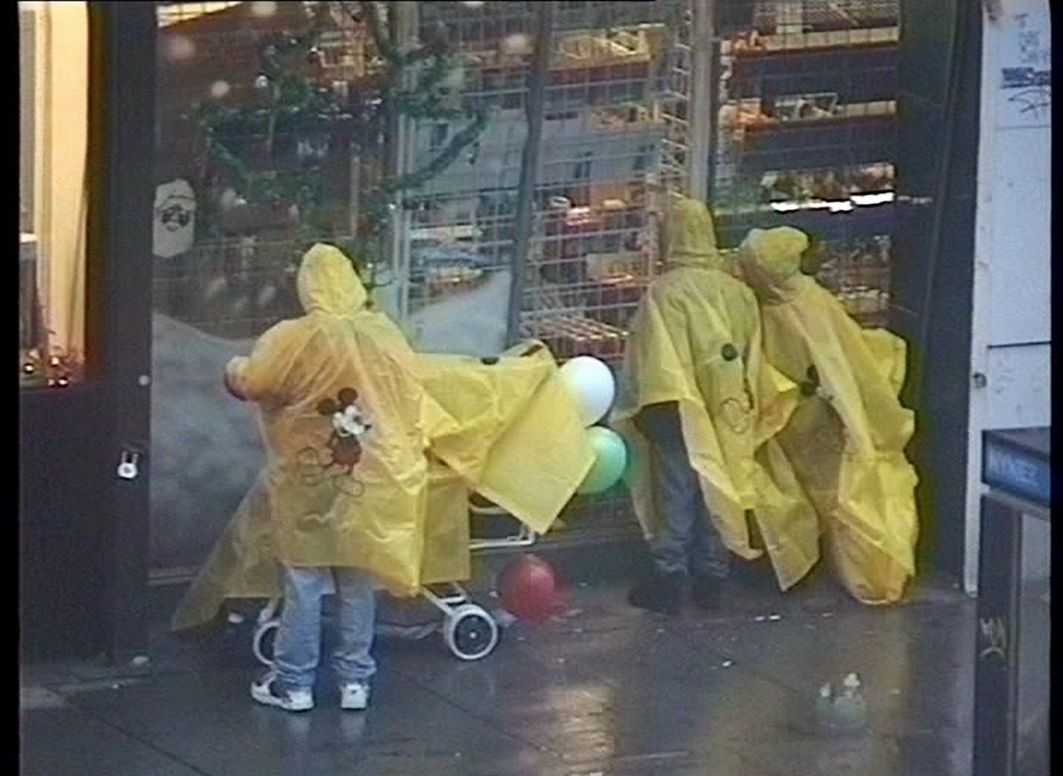 In conjunction with the exhibition Wolfgang Tillmans: To look without fear, the artist joins Stuart Comer, The Lonti Ebers Chief Curator of Media and Performance, for an evening of screenings and dialogue drawing on work from across his four-decade career.

Featured works include video feedback, slowed down (1987), one of his first videos; Heartbeat/Armpit (2003), a short but entrancing depiction of a young man at rest; and Instrument (2015), a single-channel, split-screen projection showing Tillmans from the back, dancing in white briefs to the sound of his own feet. In addition, the selection will feature a series of new works (which can also be experienced as part of Moon in Earthlight [2021], a visual album and immersive listening room in the gallery exhibition). Tillmans’s 30-minute video 14th Street (1994–95), shot from the window of his then New York apartment, will be screening in the theater as audience members arrive, expressing the artist’s interest in the social experience of moving images.

The event will be introduced by Roxana Marcoci, The David Dechman Senior Curator of Photography and curator of the exhibition.