Born in 1965 in Strasbourg, France.
Lives and works in Paris and Rio de Janeiro.

“ Each time they presents hirself, DGF will blur the lines. They will remain an artist, author, reader, pop idol, filmmaker, architect, set designer, and often none of that, doing shows, arrangements, performances, installations, attractions, films, operas, design, SF, music, or even none of that, they will plunge into geographies and dreams, in what will happen, in what lives, in things, in the borderline or in narratives, if nothing of that at all, they will be a man or a woman and sometimes neither of all those, they will resemble a fiction, a ghost, an avatar or a conspiracy to say nothing of all that. Reducing this community to a single record would be a betrayal or a lie. I won’t disclose hir identity: that’s not what characters are for.(...) DGF will be lying in the sun on a computerized model of a moveable landscape; a lagoon, park or volcano… hard to say. It will be hot and a virtual voice will announce the failure of a climate conference. The mutant space will swarm with a thousand more-than-human species of contagious energies. Daylight will burn the pixels of the HD screen one by one like an acid. Free of the algorithm, DGF will roll up hir rayon sleeves and invent hir own technology, writing tangled glyphs on the malleable ground. The words and symbols will seem to be predictions or archives, myths or speculations instantly distorted, twisted and quickly indecipherable on the image. The atmosphere will cloud and the frame begin to tremble, then, slowly, in the heatwave, everything will start to melt. Floor is Lava. Fractal, hybrid and mysterious, presence will arouse uncertainty and pique sensations. Before the signal cuts out, at the very moment of turning absolutely liquid, DGF will plunge her finger in the ground and engrave three letters.” — Théo Casciani (2021).

The full quoted text of Théo Casciani is available here.

In 2002, Dominique Gonzalez-Foerster was awarded the Prix Marcel Duchamp. Before that, she also was the recipient of the Prix Mies van der Rohe (1996-1997).

Major solo exhibitions will also take place at Secession, Vienna in 2021 and at the Sepentine, London in 2022. 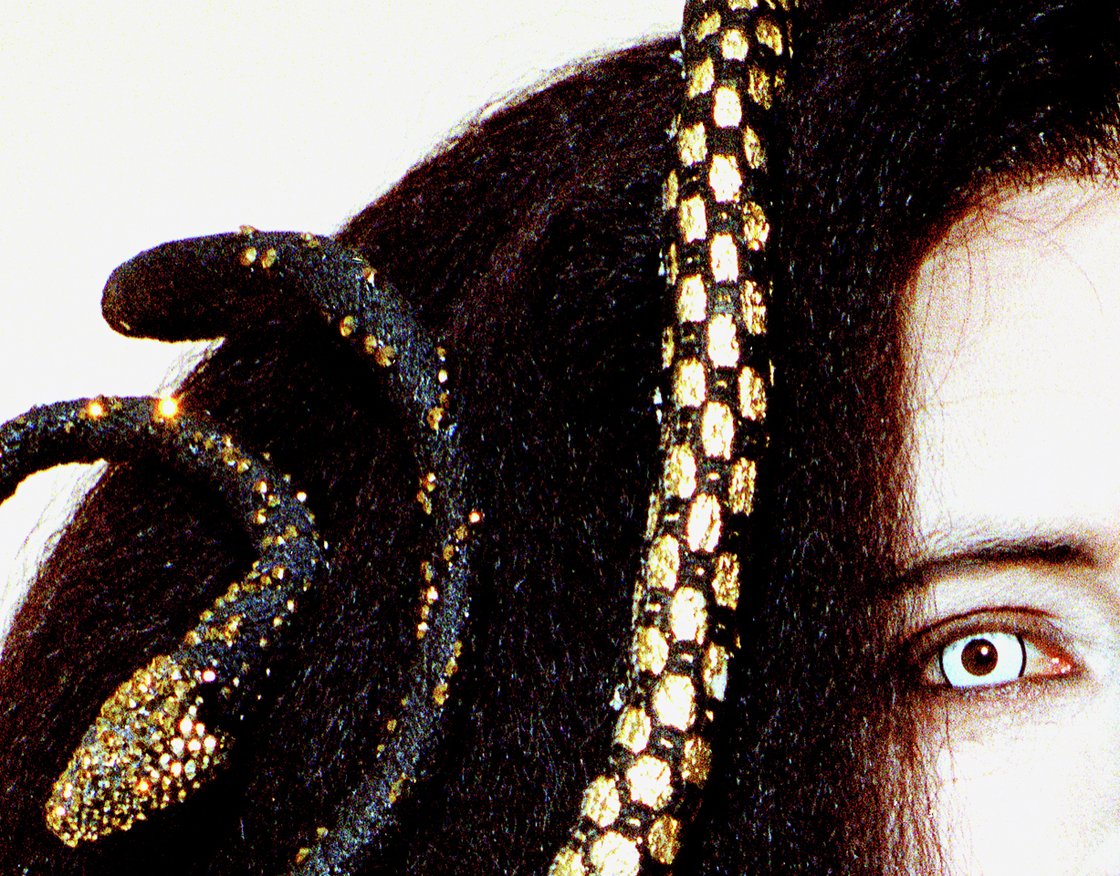 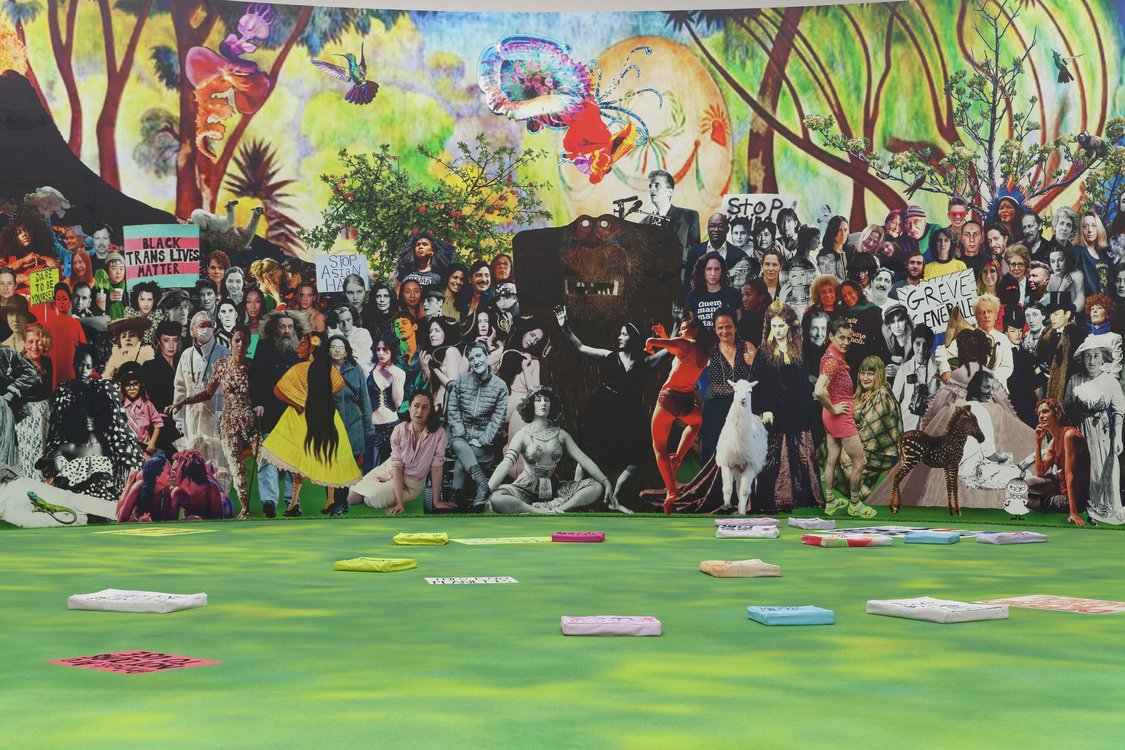 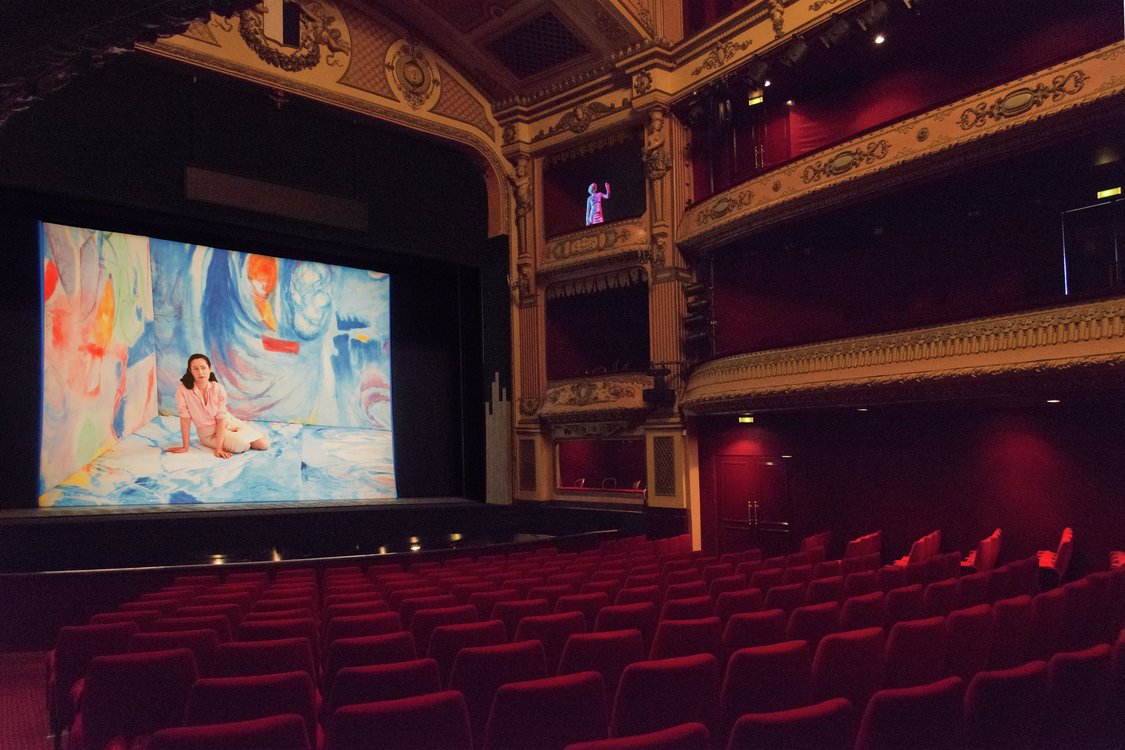 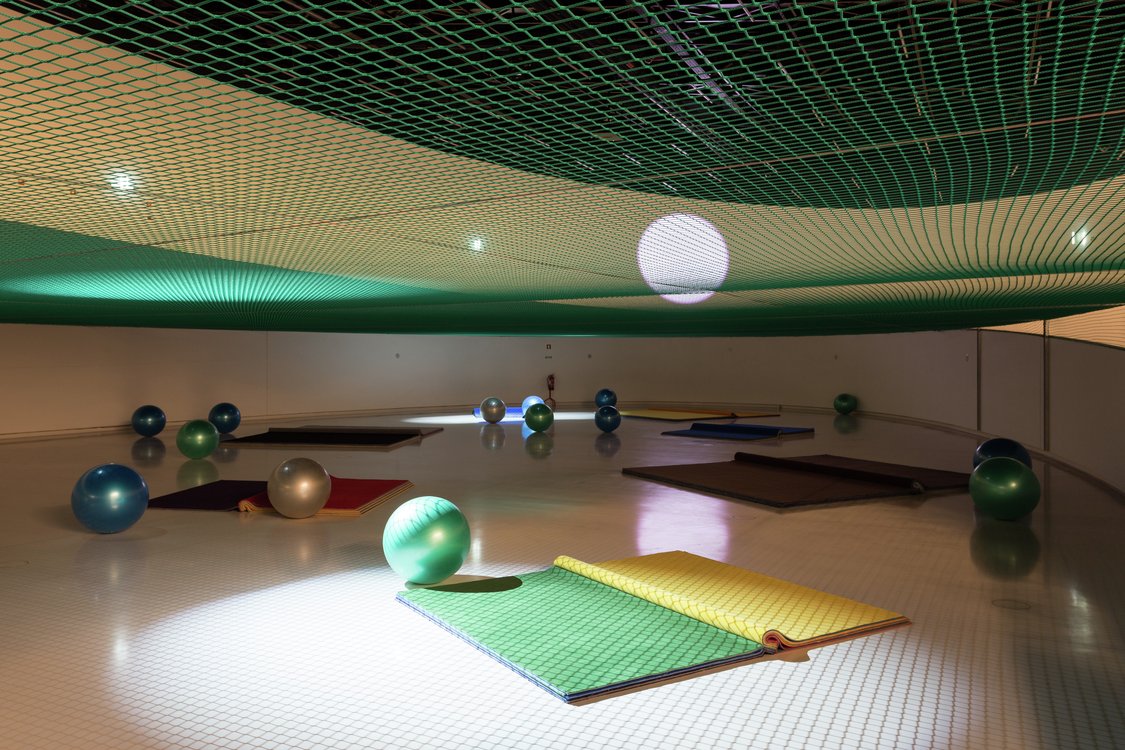 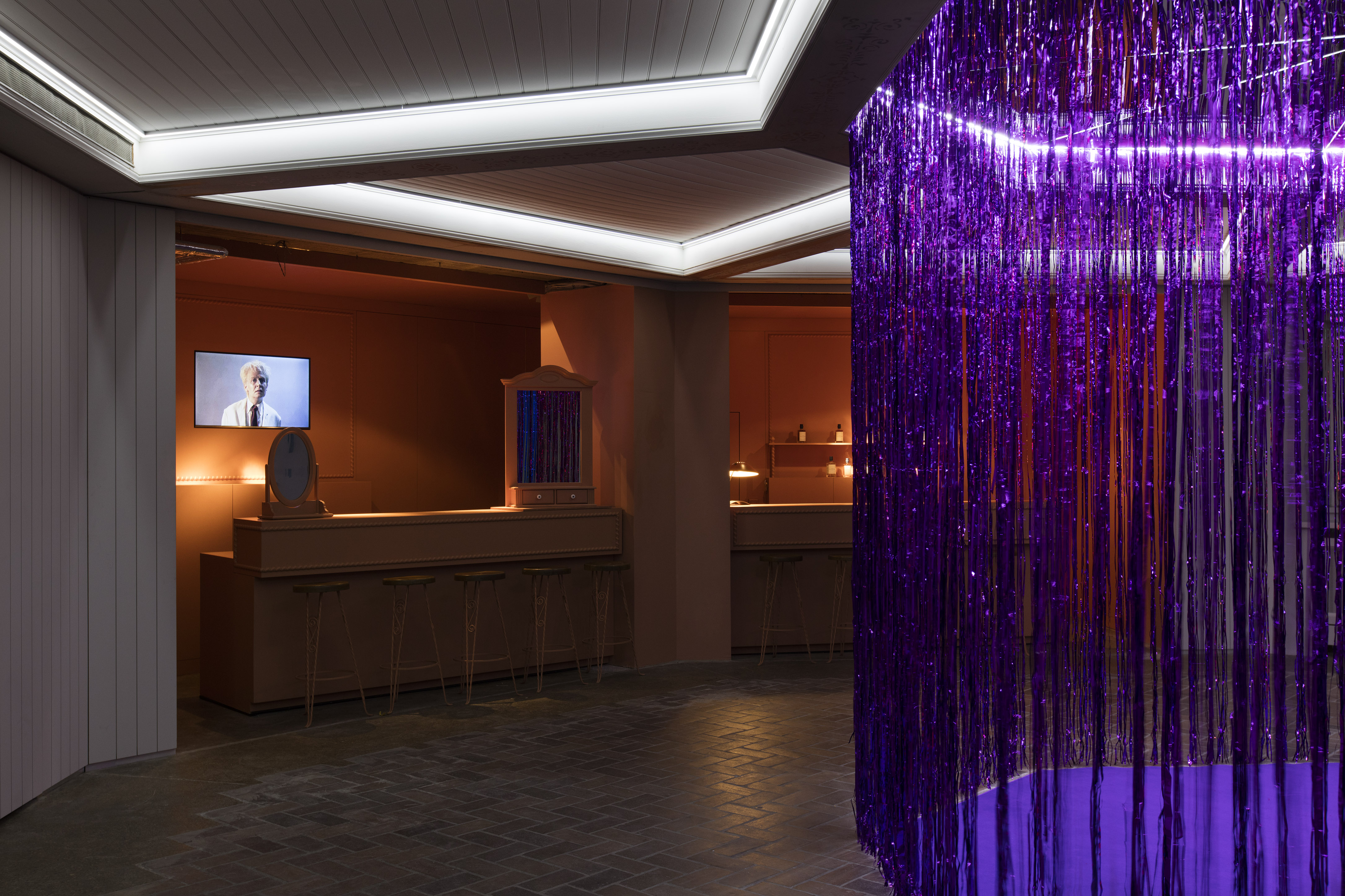