Born in 1957 in Berne, Switzerland.
Lives and works in Paris.


Thomas Hirschhorn studied at Zurich (1978-1983) and moved to Paris in 1984. Since the mid-eighties, the artist offer displays (“stalls”, “windows”), flimsy structures made   of materials such as cardboard, aluminum foil, adhesive brown plastic. Adding photocopies, pictures cut from newspapers or magazines, and photographs, he enrolled in ballpoint comments or questions about recurring themes: culture, economy, politics, religion. It progressively integrates TV monitors and video devices to its facilities and now offers mobile and ephemeral show-cases works that can be placed within the public space.

Thomas Hirshhorn was awarded the Marcel Duchamp Prize (2000) and the Meret Oppenheim Prize (2018). 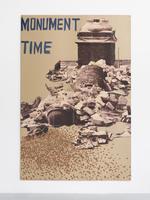 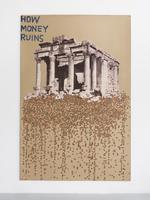 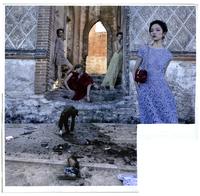 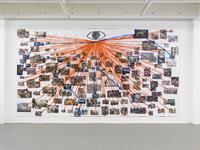 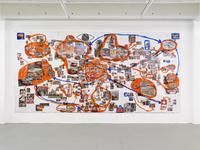 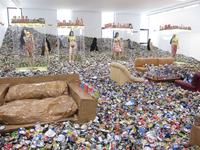 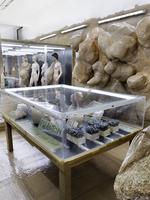 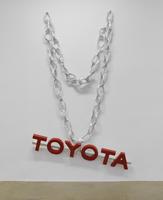 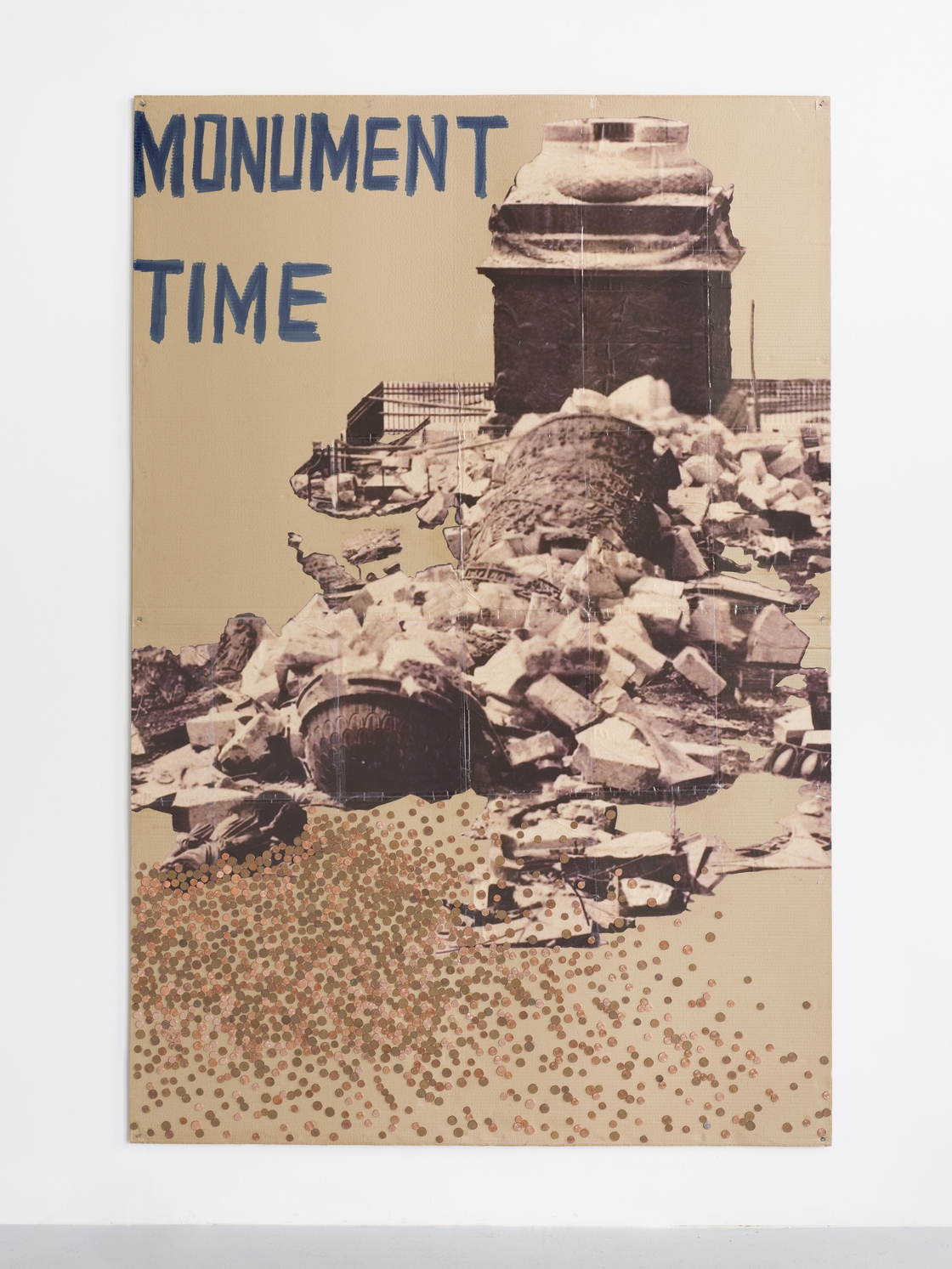 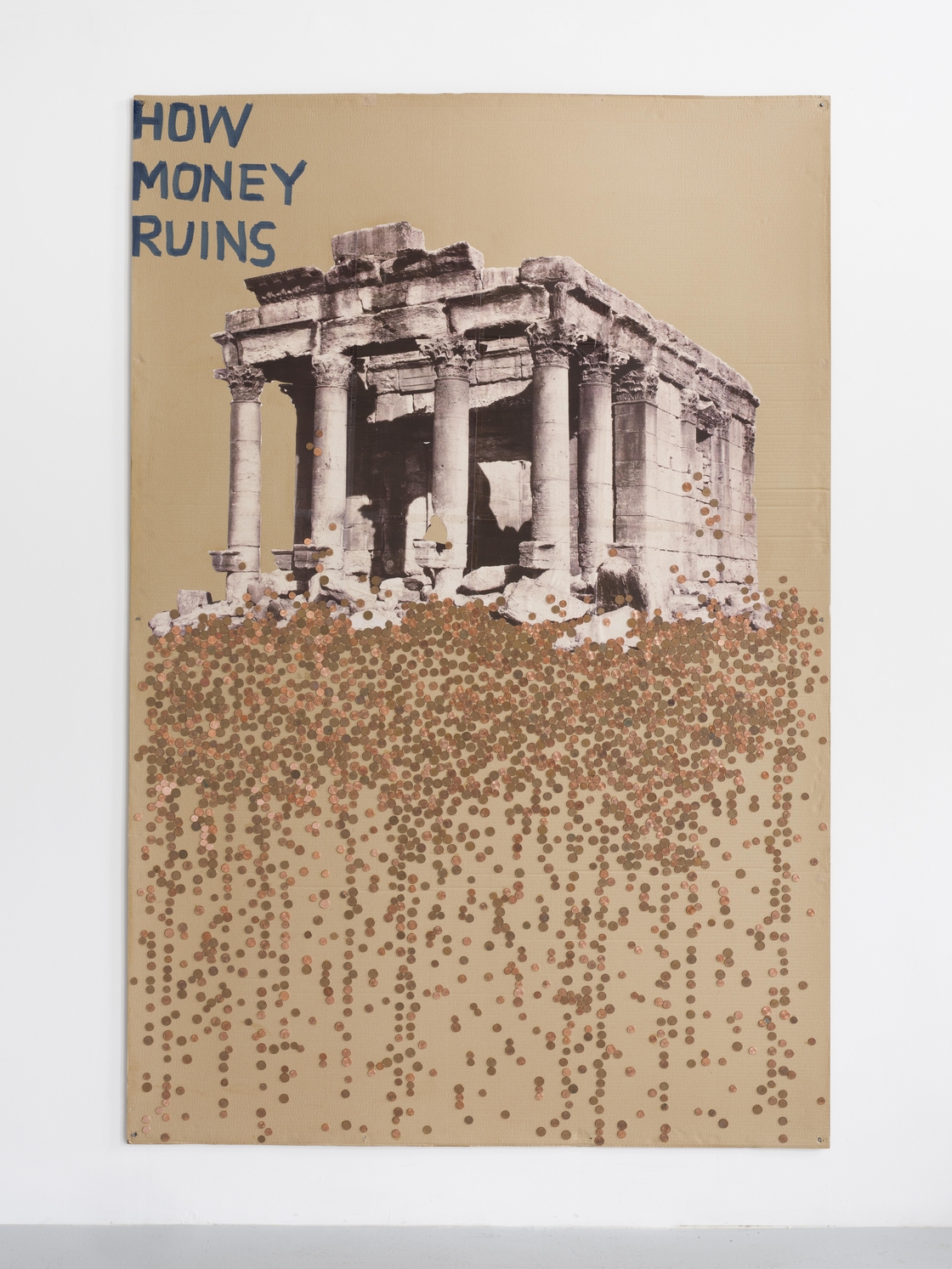 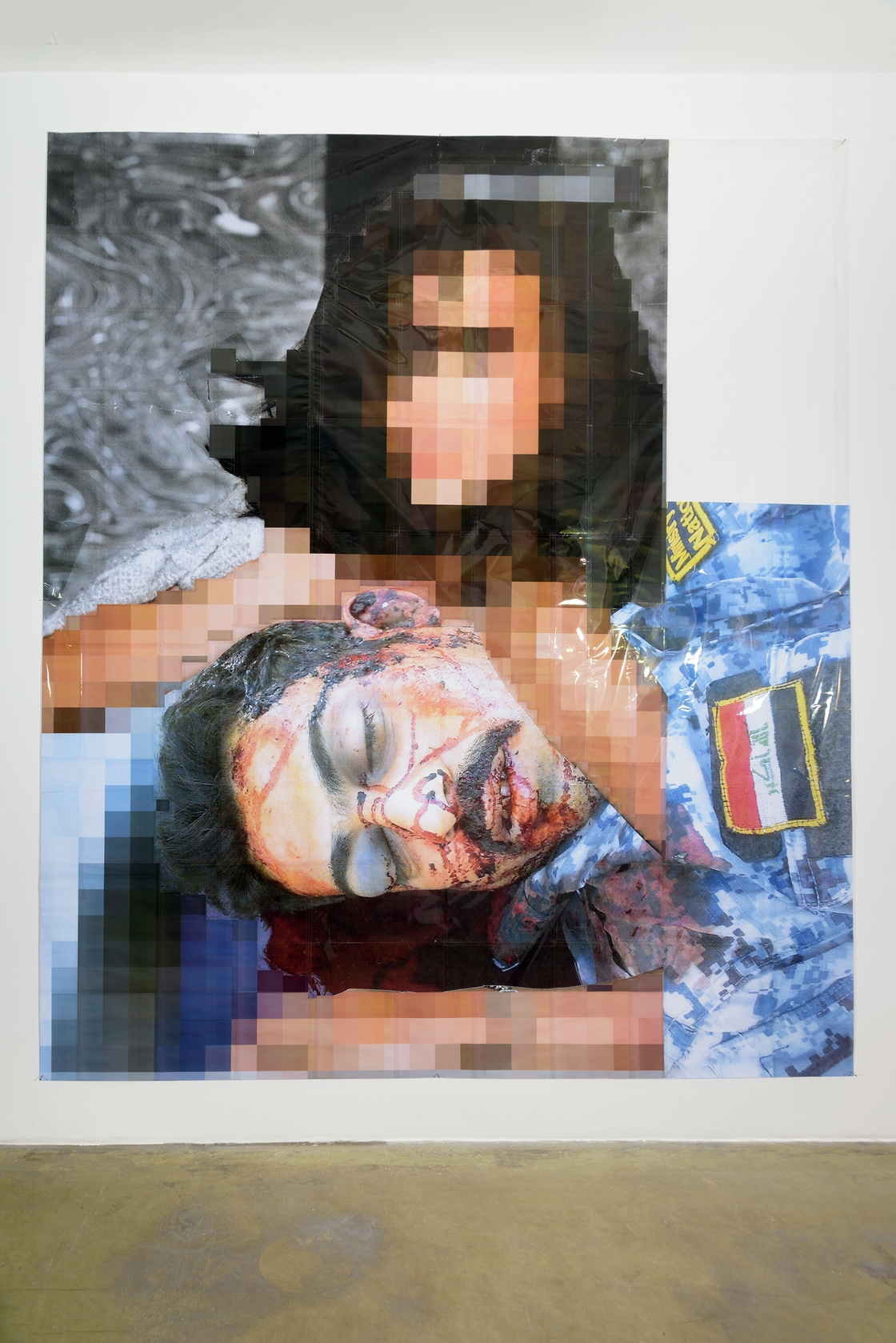 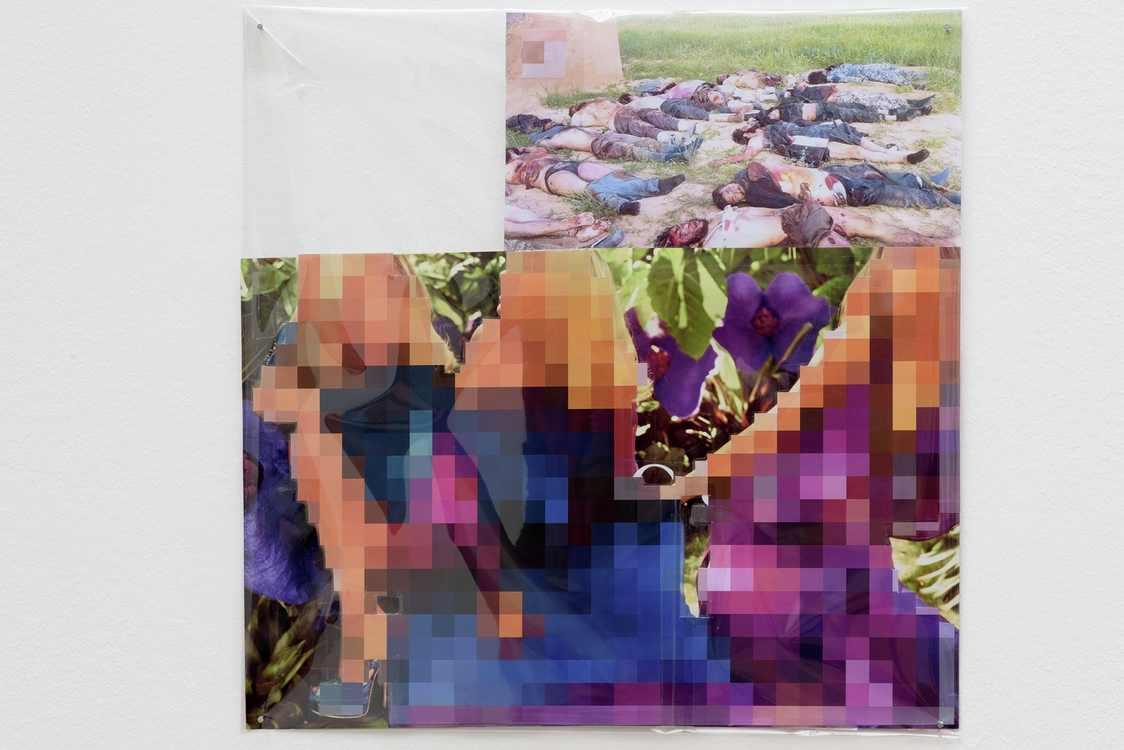 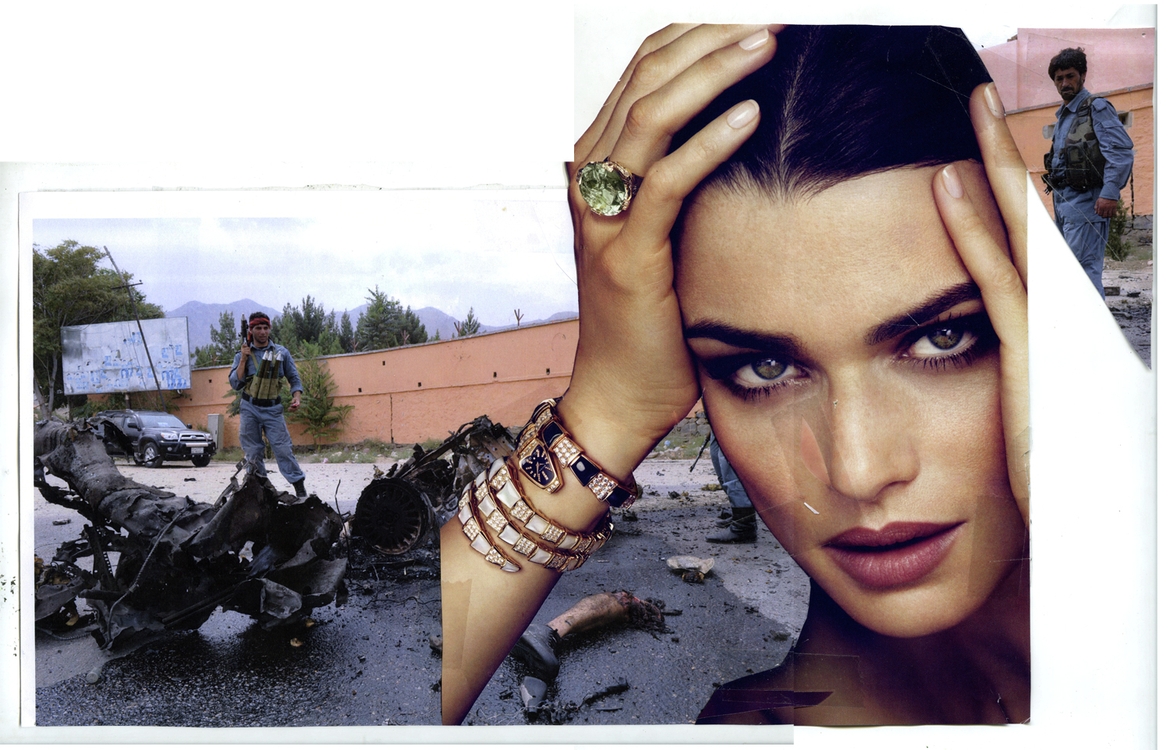 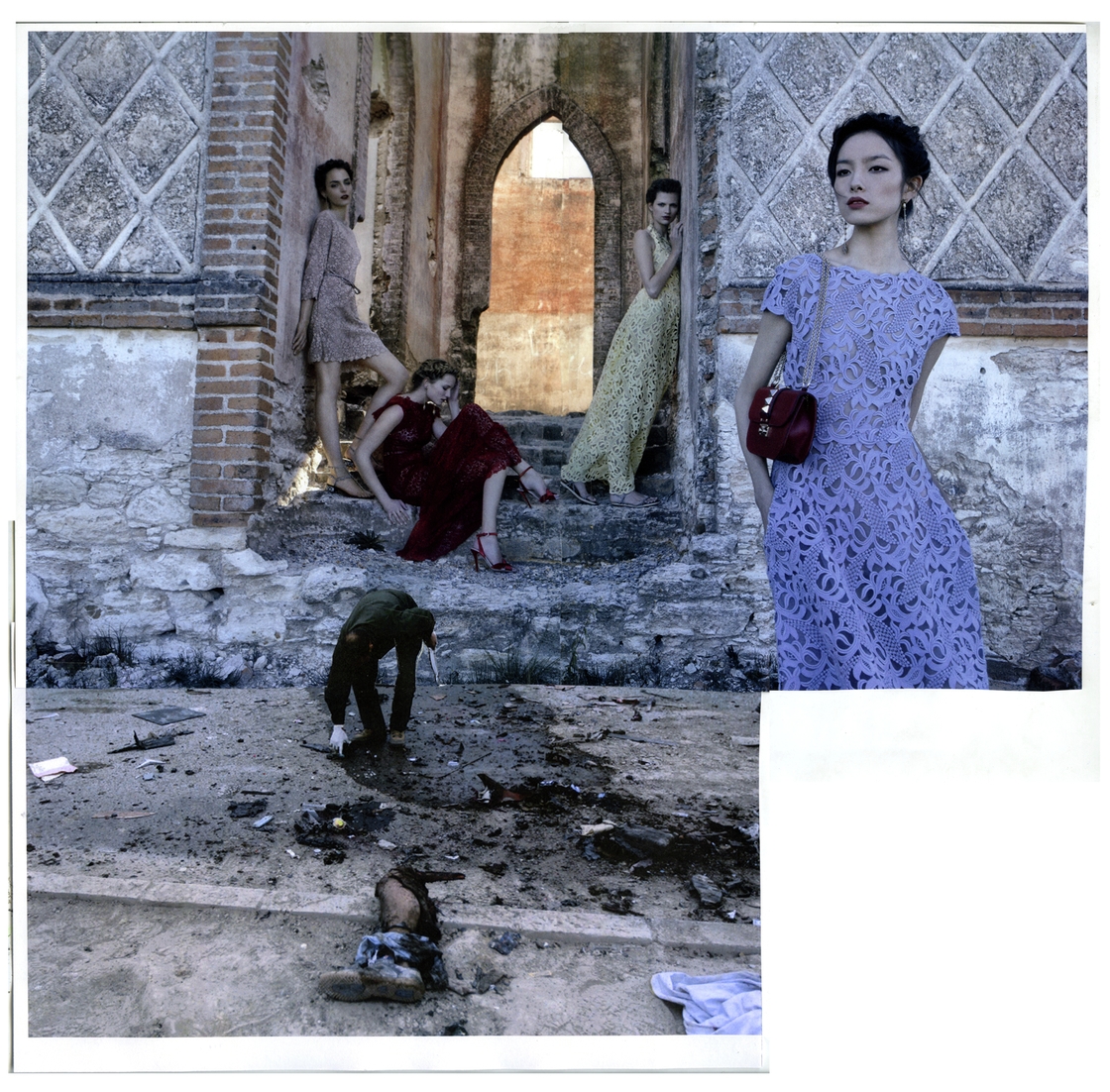 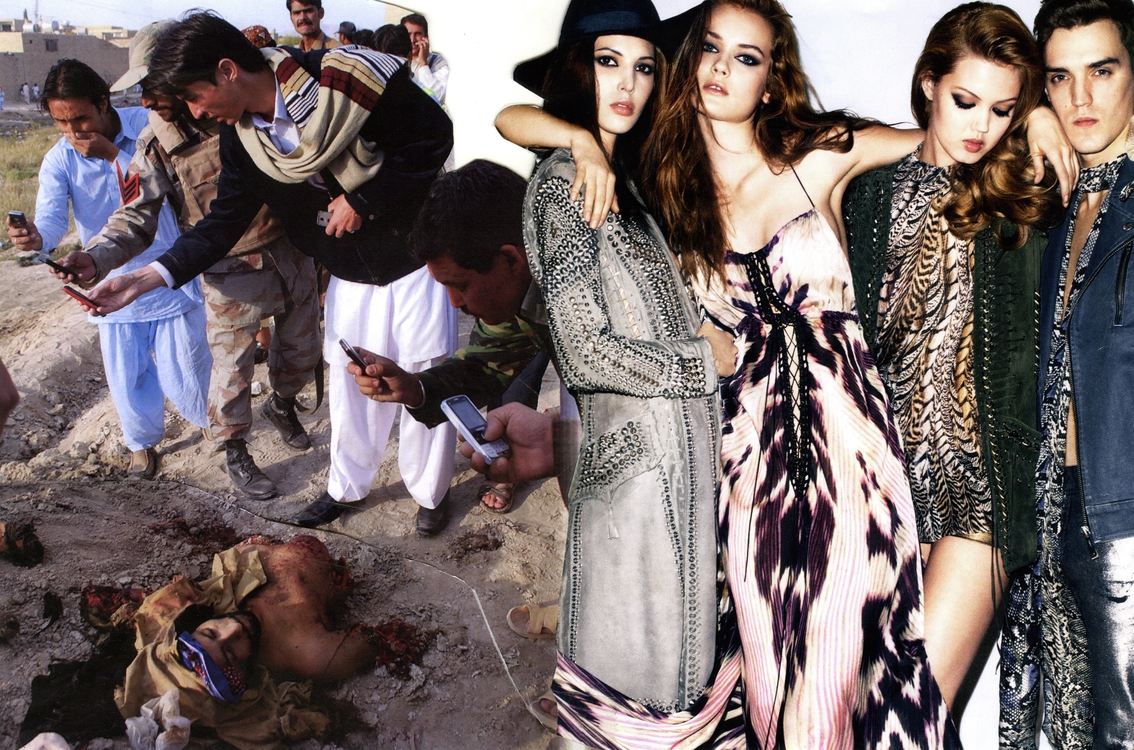 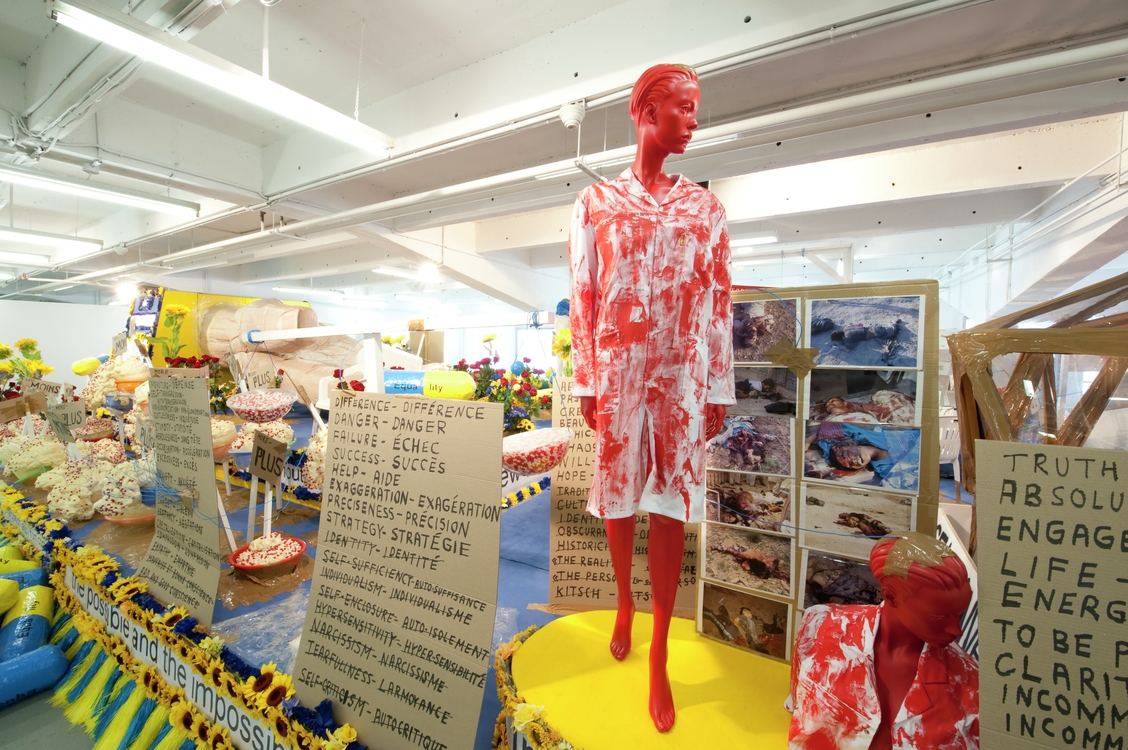 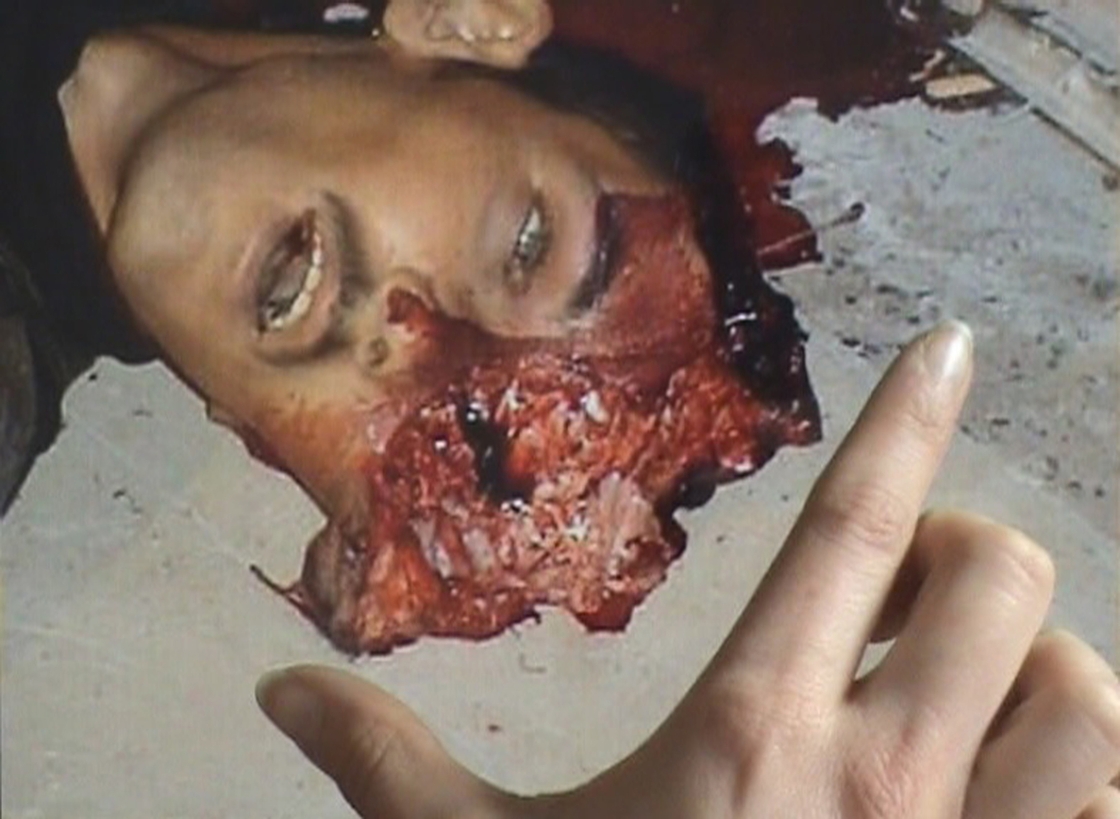 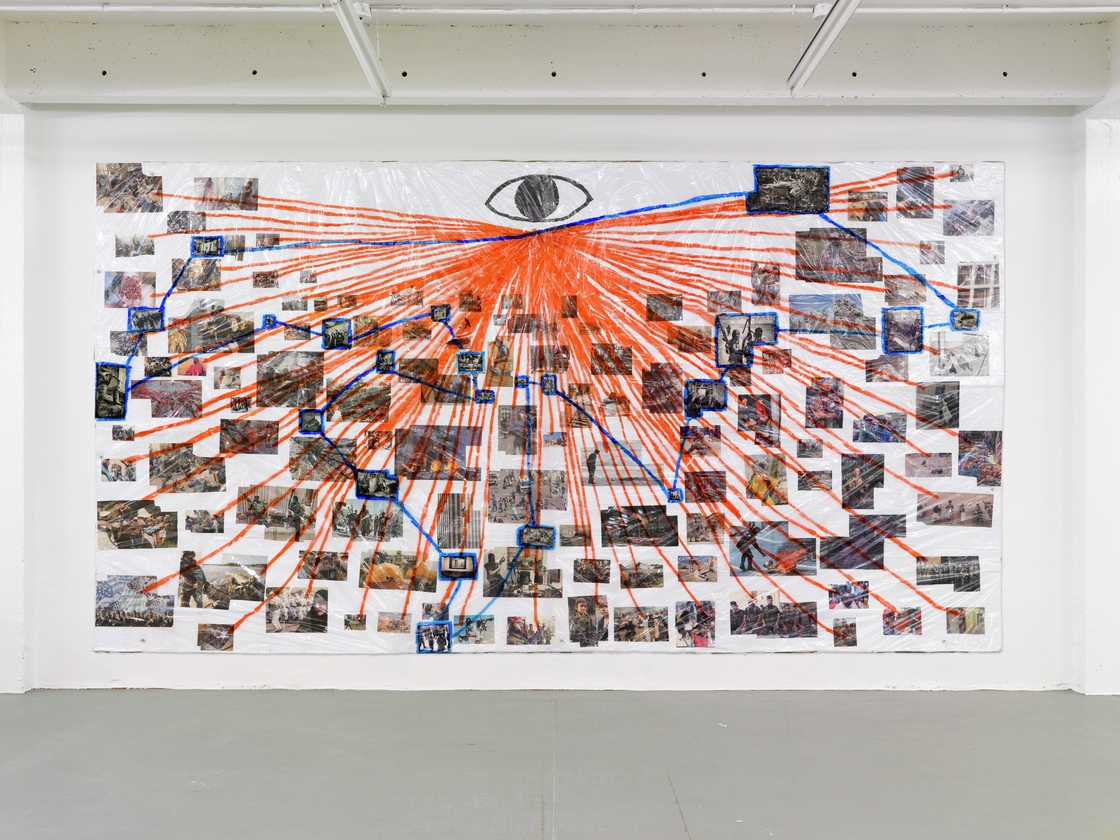 Thomas Hirschhorn
The Eye-Map I (What the eye sees in red), 2008 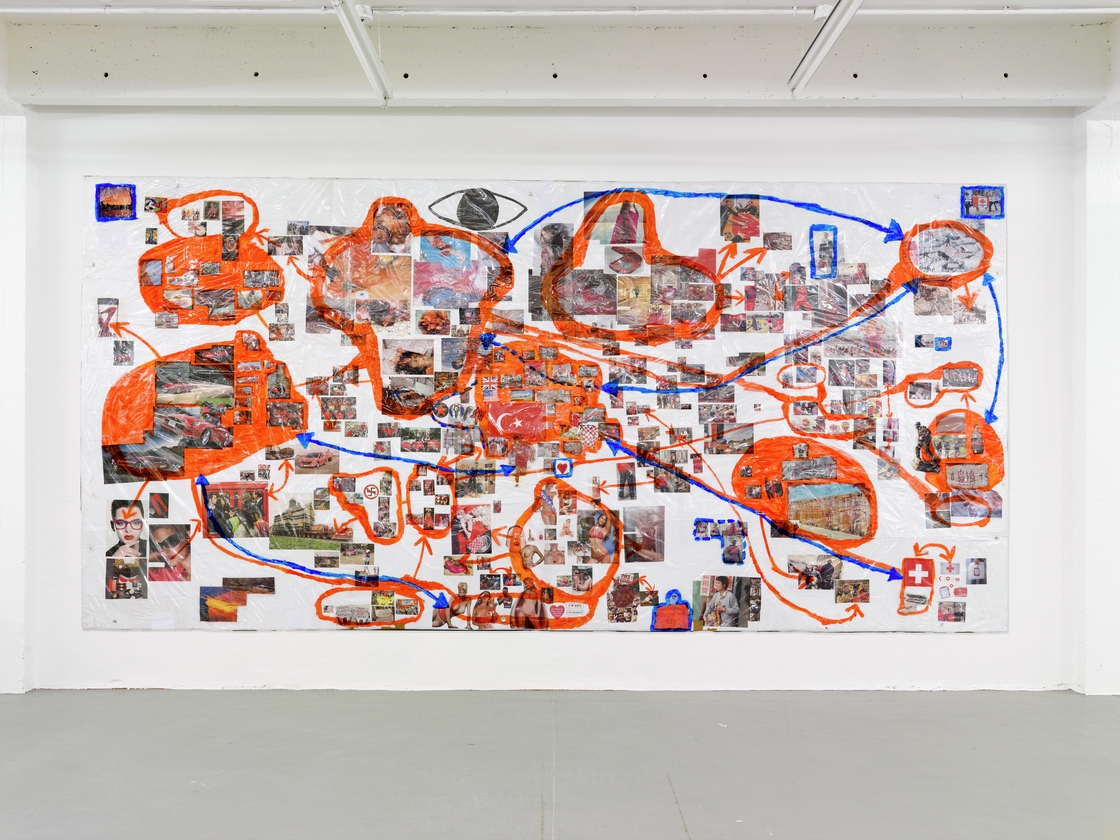 Thomas Hirschhorn
Too Too Much Much, 2010 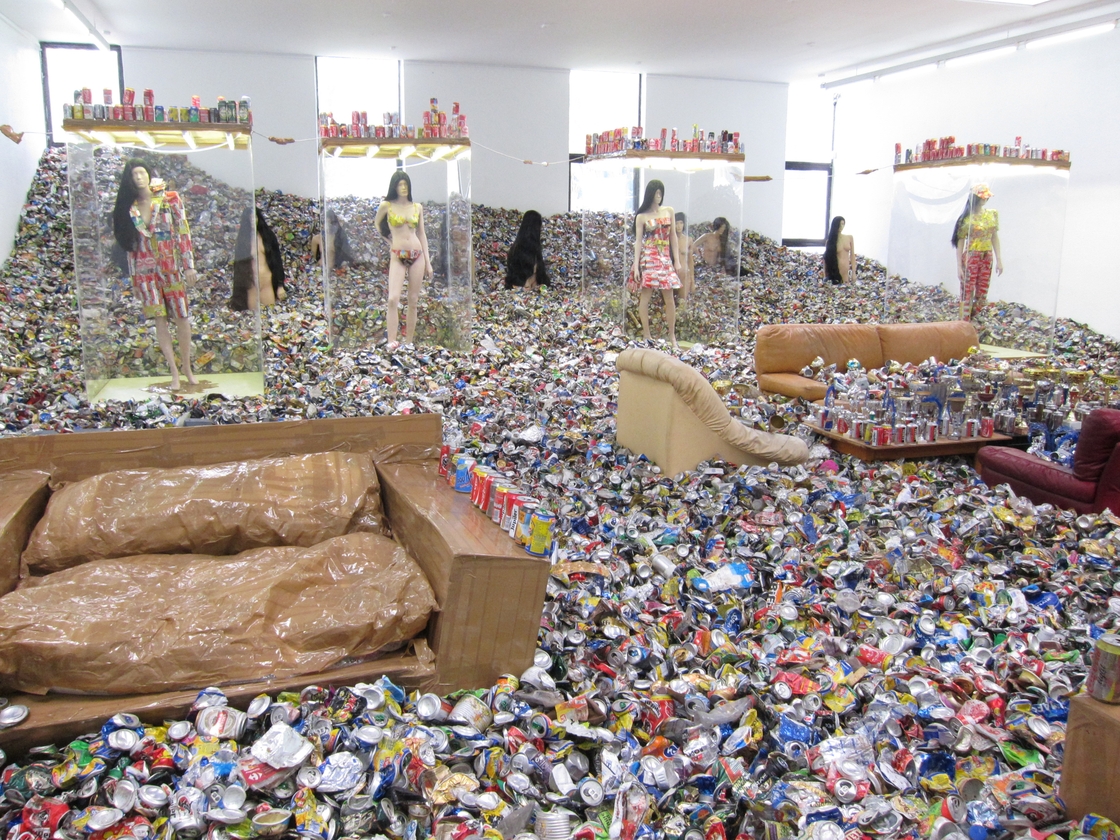 Thomas Hirschhorn
The One World, 2008 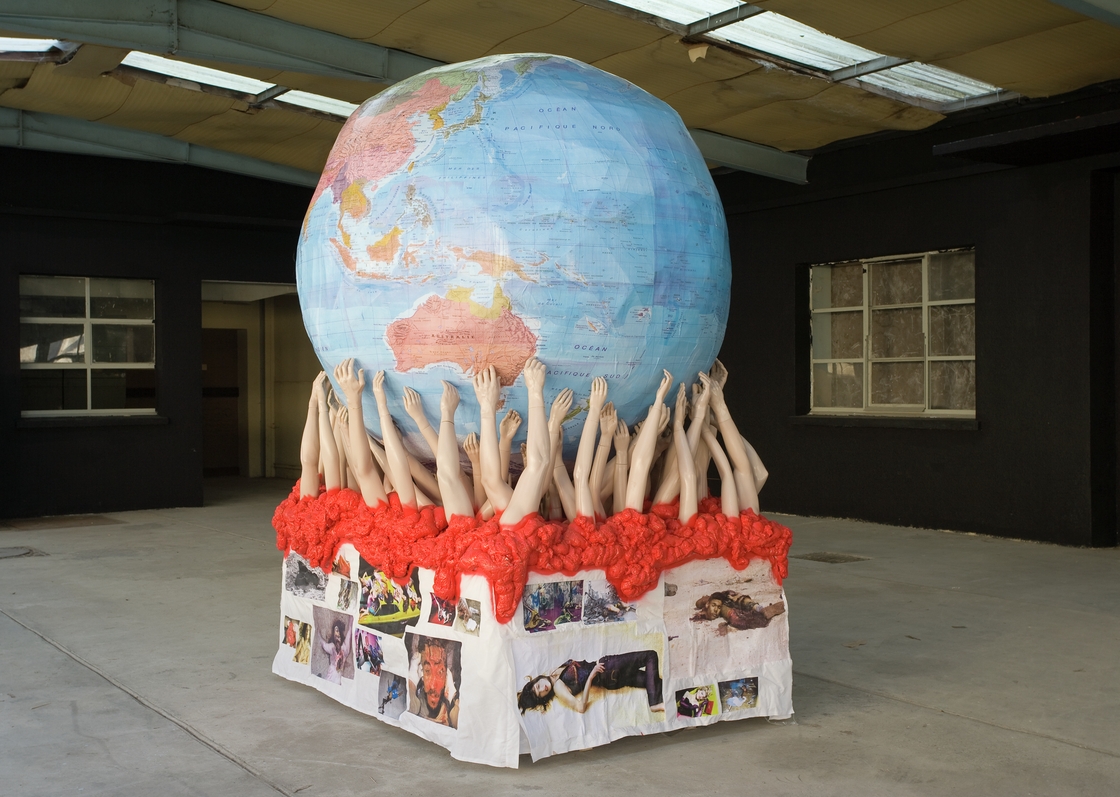 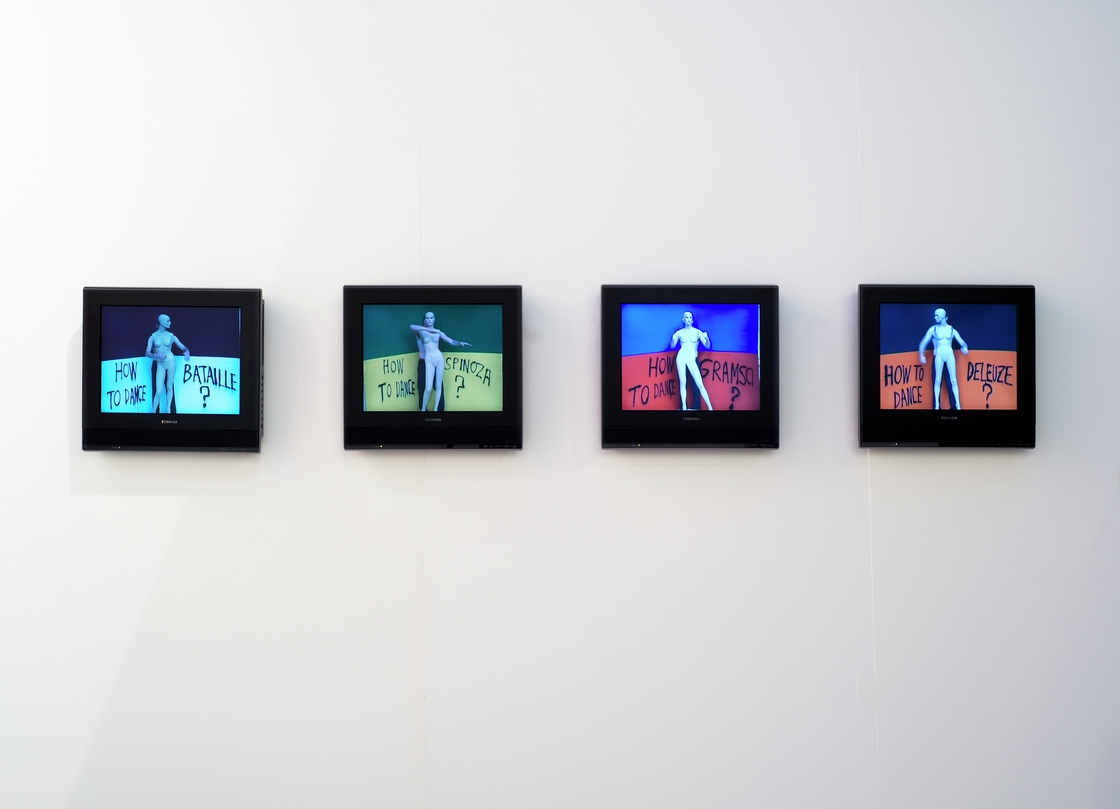 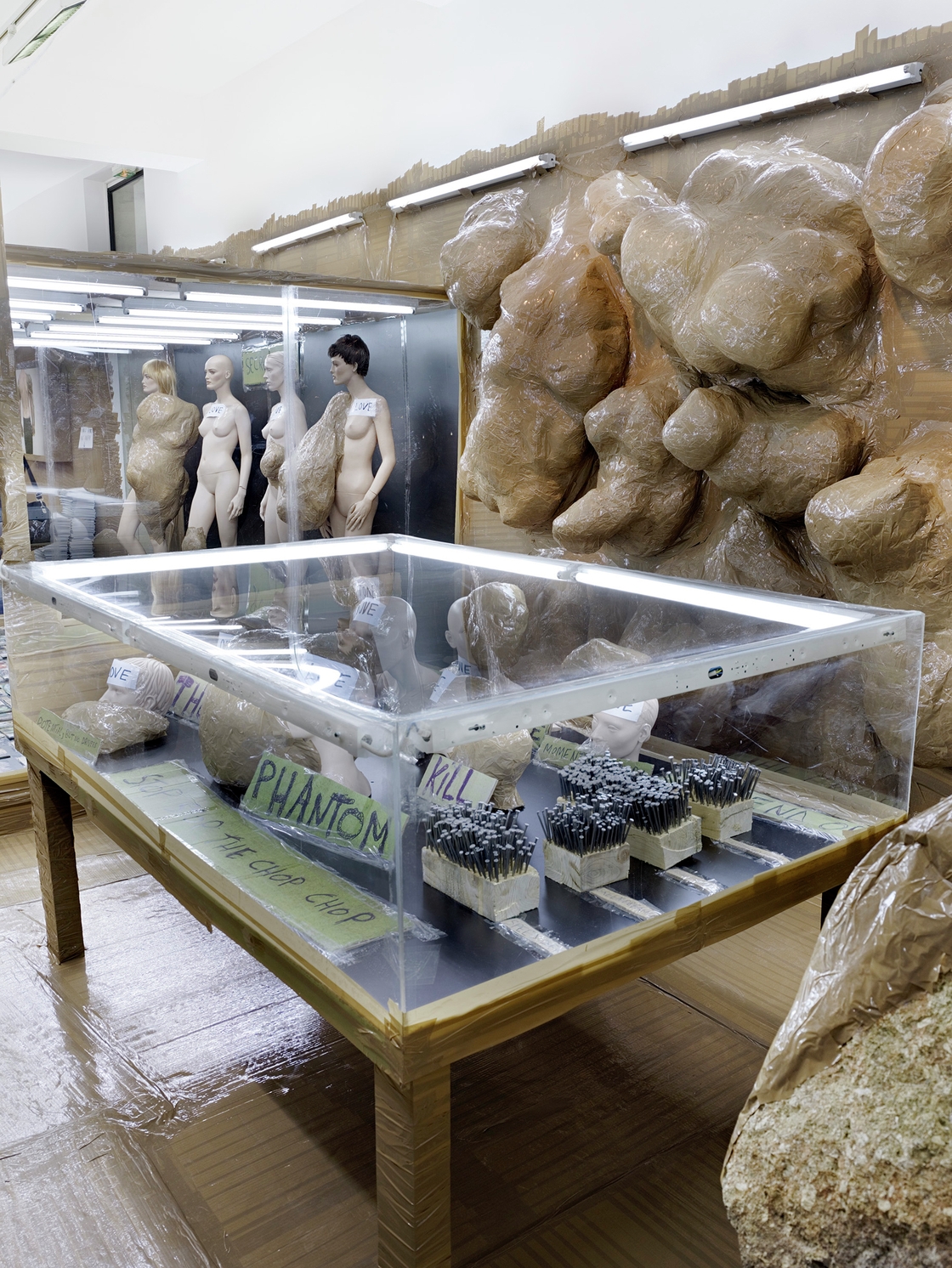 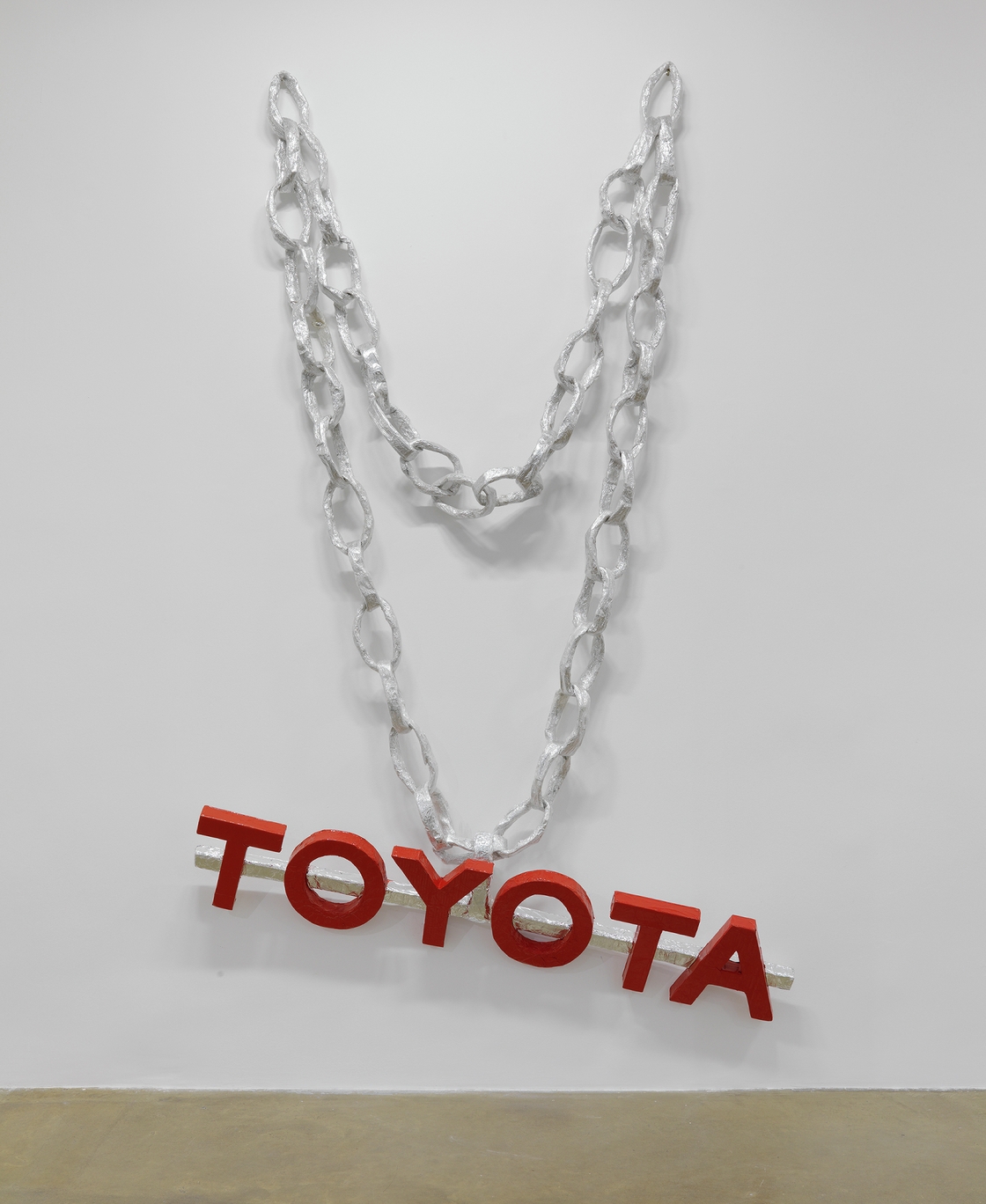 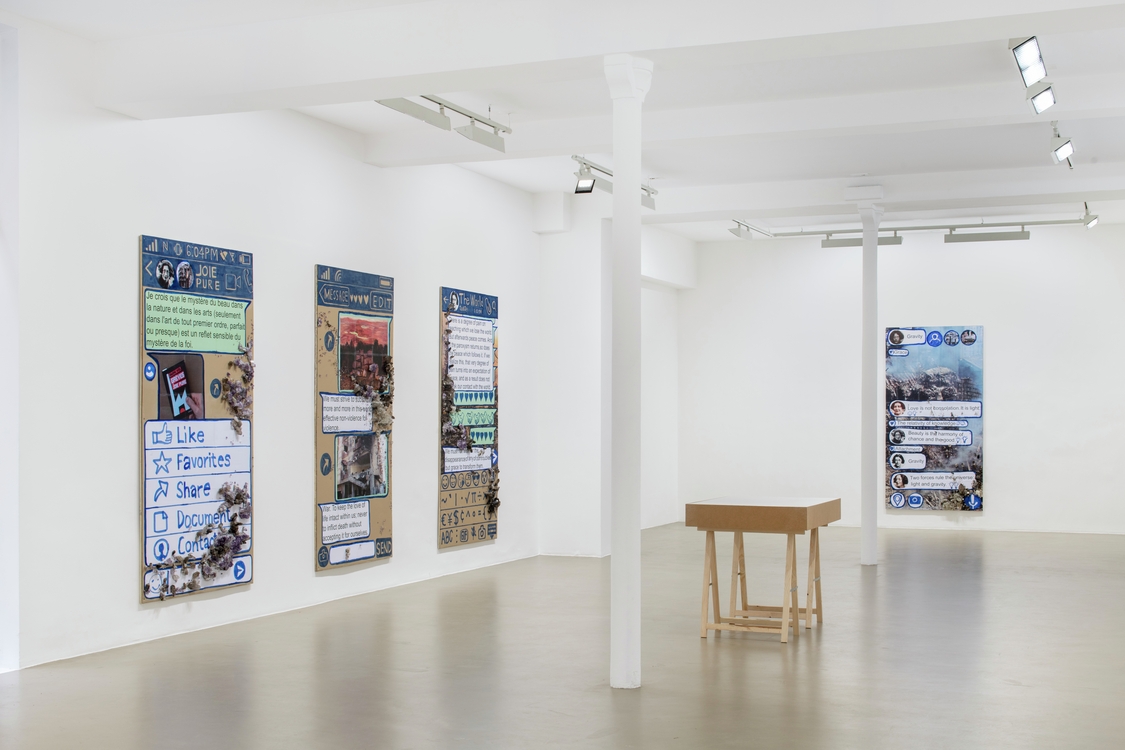 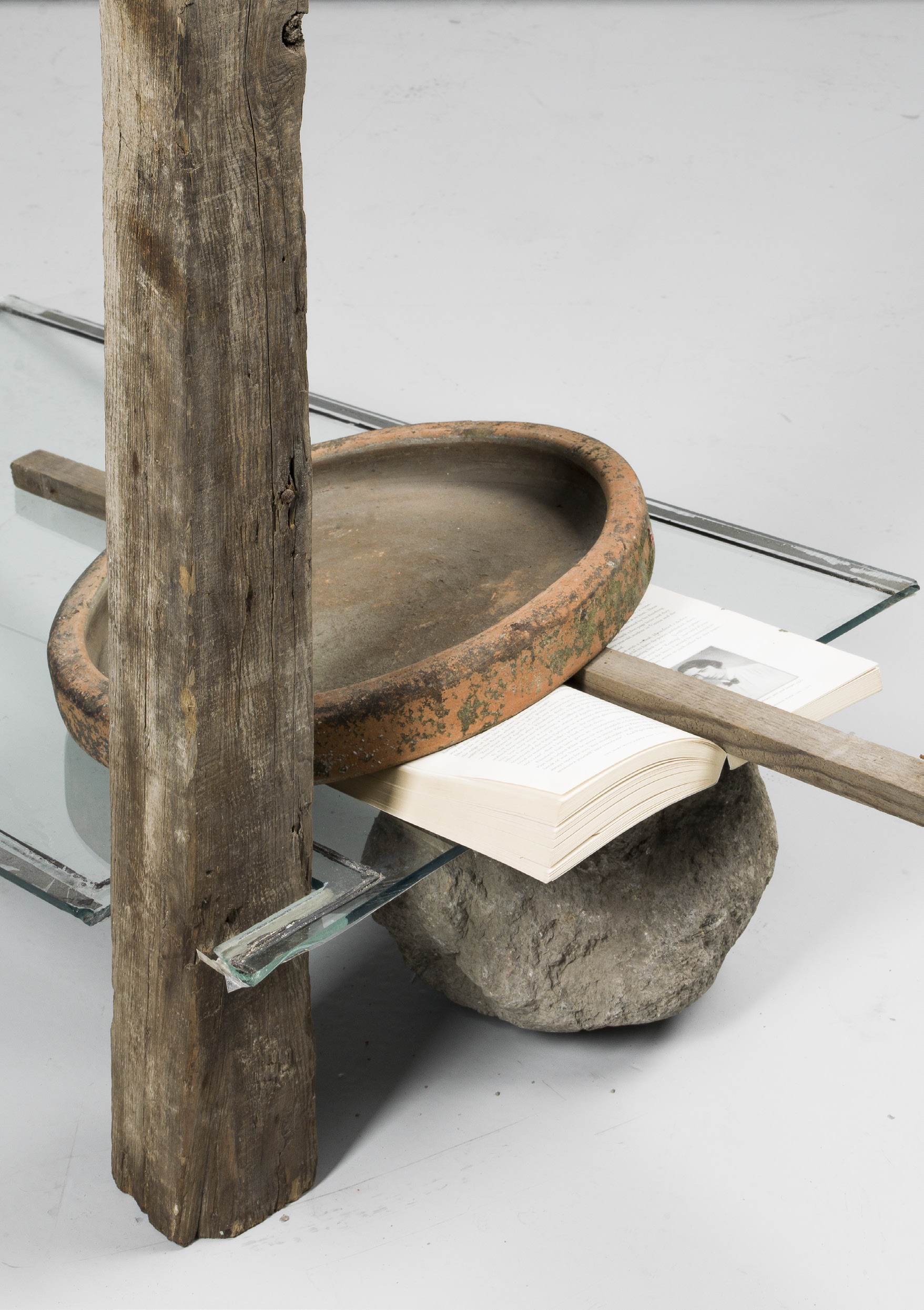 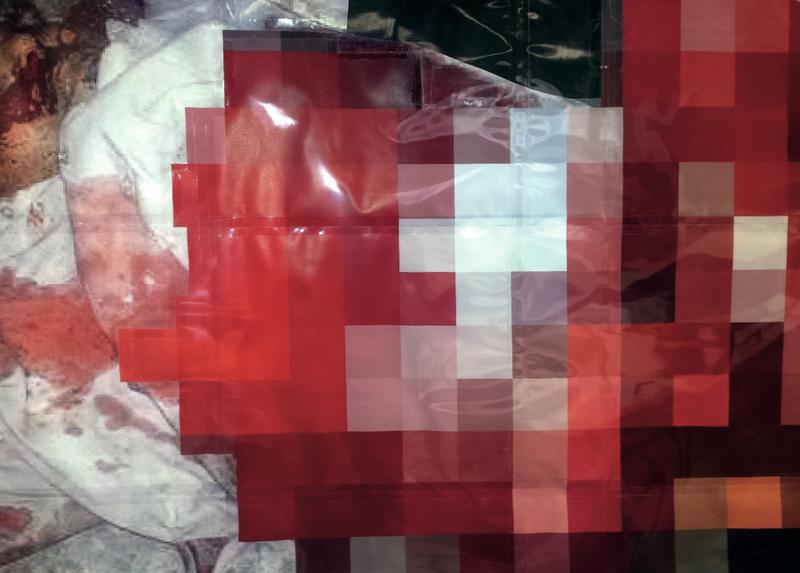