A film-maker in China today 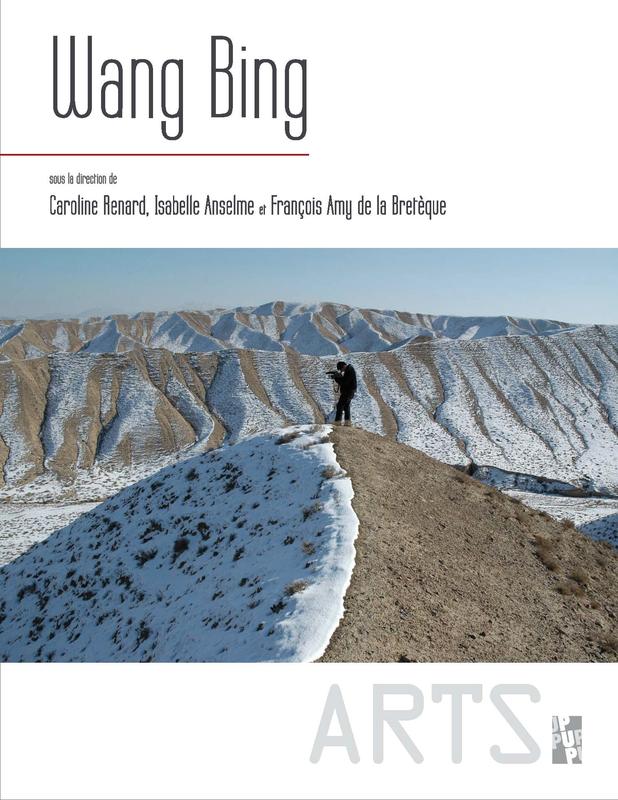 Wang Bing belongs to the Tiananmen generation of Chinese filmmakers. Over the past 16 years, he has produced a body of work which blends time and reality in highly original ways, offering insight into the transformations taking place in Chinese society today. Born in 1967 in Shaanxi province, Wang Bing studied at the Beijing Film Academy. He first worked as a photographer on promotional film sets before embarking on what was to become a film career of major importance. Working virtually alone, without official authorization, using a digital camera, and relying on natural lighting and ambient sound, he strives to express the real by focusing on the minutiae of everyday life. He says that the spectacular holds no interest for him, and yet his films are monumental. He has directed a dozen films to date, most of them documentaries. A frequent choice at international film festivals, Wang Bing has received a number of awards for films which explore, with extraordinary aesthetic power, the shaping of collective memory. His meticulous and dedicated work and his intimacy with his subjects, create a space within contemporary cinema for an ethics of the imagination.

The present volume contains several exclusive interviews with Wang Bing, as well as archival documents. Insight shared by Lihong Kong, who has produced a number of his films, occupies an importance place. The book also includes critical articles addressing the aesthetic, political and economic aspects of Wang Bing’s considerable production.